Pixel 4 device would not feature any front-firing speakers like the previous Pixel models. 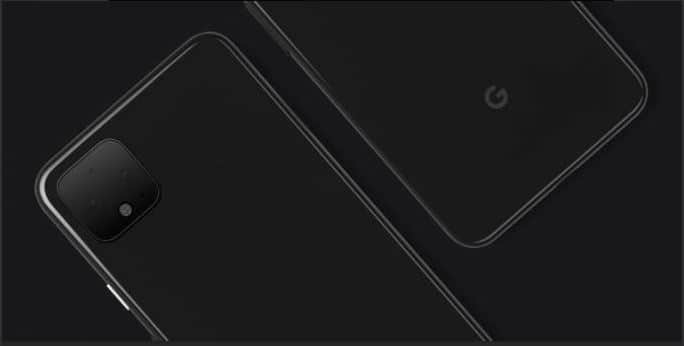 San Francisco: Earlier, a leak on Google's upcoming Pixel 4 and 4XL smartphones suggested that the devices could include a super smooth display with 90Hz refresh rate and now, the same has been confirmed via Android 10 source code.

The folks over at XDA Developers on Thursday has spotted an Android 10 code commit confirming the 90Hz refresh rate referring to P19 (Pixel 2019) devices.

According to reports, the Pixel 4 device would come with a square camera module at the back which would house a dual rear camera setup while until now all Pixel models only had a single camera sensor at the back.

Reports also suggested that the phones would either have an in-display fingerprint sensor or a 3D face unlock module at the front or both. The bottom edge of the phone may feature two external speakers with a USB-C port in between.

In addition, the Pixel 4 device would not feature any front-firing speakers like the previous Pixel models.

The device would be powered by Snapdragon 855 chipset and run the upcoming Android Q operating system (OS).