Google Pixel 4a likely to be unveiled on August 3

The phone was earlier set to be unveiled during Google I/O 2020, the company's annual developers conference, but the event was called off due to the coronavirus pandemic. 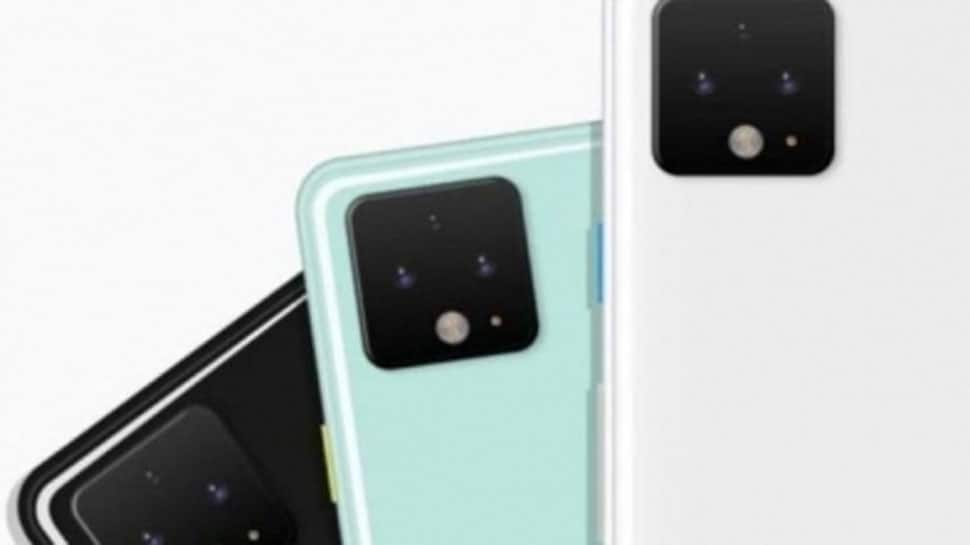 San Francisco: Google is reportedly planning to launch Pixel 4a, the next series smartphone, on August 3, according to reports.

Tipster John Prosser, who also predicted the correct launch date of the iPhone SE, tweeted that the Google Pixel 4a launch date is going to be August 3.

"Finally happy to give a final update on Pixel 4a. The last date I gave you (provided in the tweet below) is the launch day. Pixel 4 August 3. 100 per cent, the only question is do you care anymore? Or have they pushed this off too much,'' Prosser said.

The phone was earlier set to be unveiled during Google I/O 2020, the company's annual developers conference, but the event was called off due to the coronavirus pandemic.

However, it is unclear whether the search engine giant will hold an online launch event for the Pixel 4a or not.

In terms of specifications, the device is likely to pack in the Snapdragon 730 chipset, which will be backed by 6GB of RAM, and 64GB non-expandable internal storage.

The phone has been tipped to start selling at $399.

Google allows employees to work from home till June 2021