The feature would first reach Pixel phones and would later be rolled out to other Android phones as well. 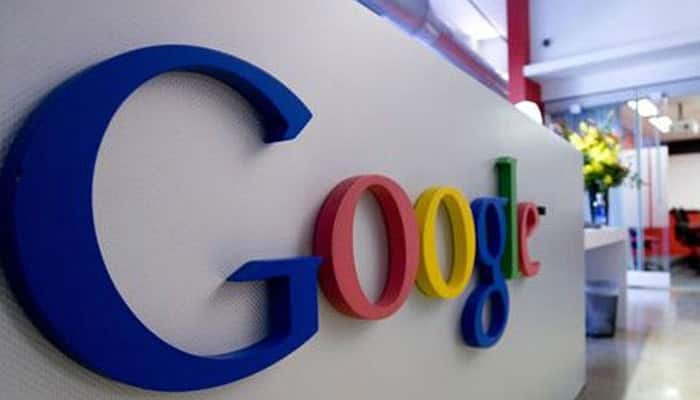 San Francisco: Search engine giant Google has announced a new voiceless emergency operator option for its Pixel smartphones that would allow users with speech impairment or in emergency situations to get quick medical, police or fire brigade attention.

"The feature would first reach Pixel phones and would later be rolled out to other Android phones as well," Paul Dunlop, Product Manager, Google, wrote in a blog post on Thursday.

Explaining the feature Dunlop wrote: "Tapping on the 'Medical', 'Fire' or 'Police' buttons during an emergency call would convey the type of emergency to the operator through an automated voice service."

The service would work despite a data connection and once the service is activated, users would be able to speak directly to the operator.

"Your location, which comes from your phone's GPS, is often already shared with the operator when you make a 911 call. This new feature provides similar location information through the automated voice service, along with the caller's plus code, which is another reliable way to help emergency services accurately locate them," Dunlop added.

This feature would become available in the US over the coming months.

Details on the wider expansion of the feature remains undisclosed.

US library locks horns with LinkedIn over privacy concerns