Homegrown SpaceX in the making: ISRO to provide facilities, expertise to 2 spacetech startups to test rockets 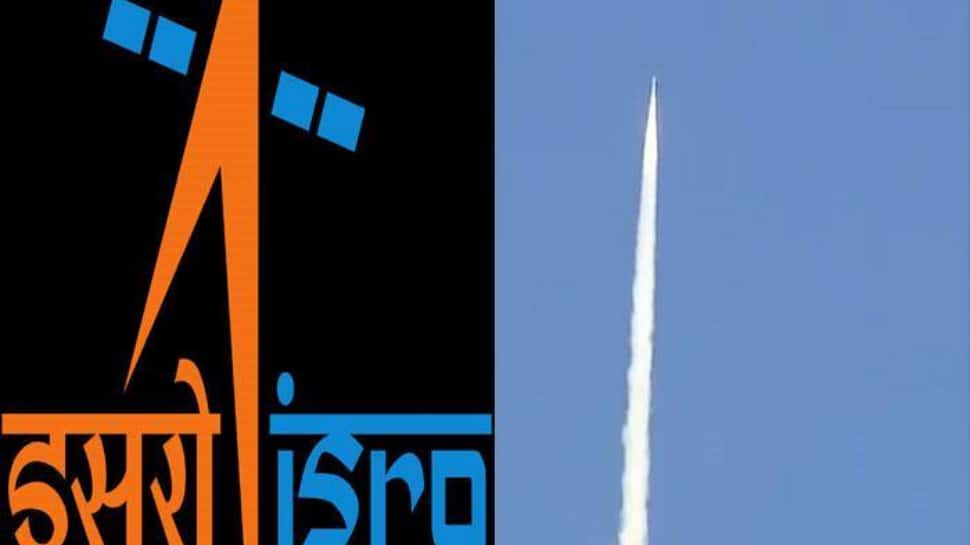 New Delhi: The Department of Space (DoS) has entered into a Framework MoU with aerospace startup Agnikul Cosmos for access to ISRO facilities and expertise towards the development and testing of subsystems/systems of space launch vehicles.

The MoU will enable the company to undertake multiple tests and access facilities at various ISRO (Indian Space Research Organisation) centres for testing and qualification of its single piece 3D printed Semi Cryo engine and other systems.

It will also enable Agnikul, based in National Centre for Combustion R&D of IIT-Madras, Chennai, to avail technical expertise of ISRO for testing and qualifying its space launch vehicle systems and subsystems. Agnikul said the MoU would formally enable it to go forward with its testing plans at ISRO.

"With this level of Govt. Support, low earth orbit does look close", tweeted the company, which raised USD 11 Million Series A round from institutional and angel investors earlier this year.

DoS entered into a similar MoU with Hyderabad-based Skyroot Aerospace last week for access to ISRO facilities and expertise towards the development and testing of subsystems/systems of space launch vehicles.