Enterprises can now build mission-critical applications once and run them on all leading public clouds, including AWS, Microsoft Azure, Google Cloud Platform, Alibaba and IBM Cloud and on private clouds. 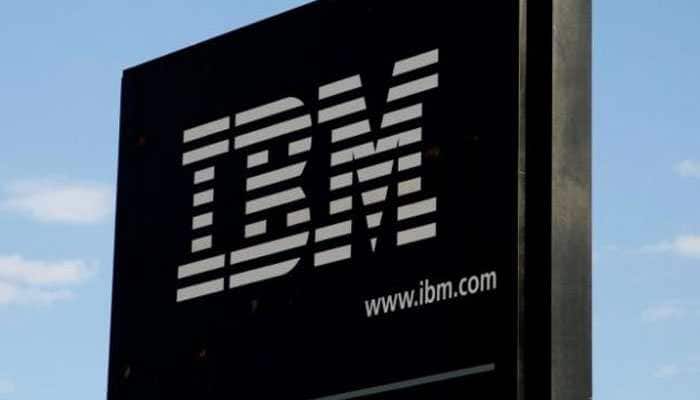 Bengaluru: IBM on Thursday announced that it has transformed its software portfolio to be Cloud-native and optimized it to run on Red Hat OpenShift.

Enterprises can now build mission-critical applications once and run them on all leading public clouds, including AWS, Microsoft Azure, Google Cloud Platform, Alibaba and IBM Cloud and on private clouds.

"The next chapter of cloud demands the power to quickly innovate and respond to changing market and client demands in India. IBM and Red Hat together will unlock the true value of hybrid cloud for business with the new next-generation hybrid multicloud platform," said Vikas Arora, IBM Cloud and Cognitive Software Leader, IBM India/South Asia.

"It is designed to empower our clients get access to tools that will make their multi-year journey to cloud based on common, open standards that reach across clouds, across applications and across vendors with Red Hat," Arora added.

"Red Hat OpenShift on IBM Cloud is a flexible, fully-managed service of OpenShift on IBM's public cloud which is deployable in one-click with automated resiliency, data compliance and security to help enterprises modernize and migrate to a hybrid cloud infrastructure.

"IBM is unleashing its software from the data center to fuel the enterprise workload race to the cloud. This will further position IBM the industry leader in the more than $1 trillion dollar hybrid cloud opportunity," said Arvind Krishna, senior vice president, Cloud and Cognitive Software, IBM.

IBM's cloud revenue has grown from four per cent of total revenue in 2013 to 25 per cent today. IBM cloud revenue for the 12-month period through the first quarter of this year grew to over $19 billion.