Iconic Moto Razr to make comeback in US

It is not known whether the device would be launched in India. 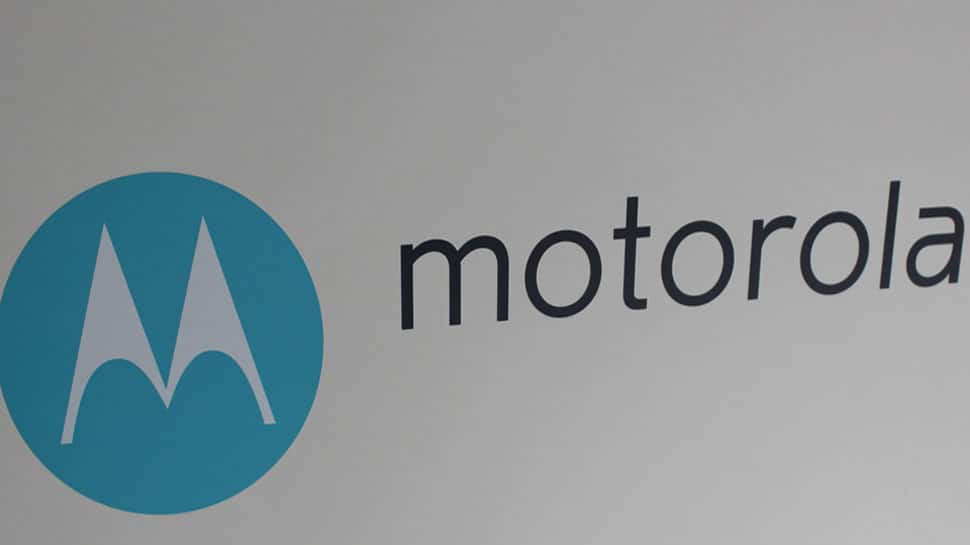 San Francisco: The iconic Moto Razr phone is set to make a comeback as Lenovo Group Inc. has collaborated with American telecommunications giant Verizon Communications Inc. to begin selling the new Razr devices in the US, The Wall Street Journal has reported.

The phone would begin selling in the US as soon as February. However, the device is still being tested and the timing of its unveiling could change.

"The once-popular flip phone is being revived as a smartphone with a foldable screen and a starting price of roughly $1,500, according to people familiar with the matter," the report added late on Wednesday.

It is not known whether the device would be launched in India.

The original Moto Razr was a thin flip phone and a status symbol for many before the advent of iPhones and Android flagships. The Motorola Razr V3 was the first phone released in the Razr series and was introduced in 2004.

Motorola has been trying to resurrect the Razr brand since quite some time.

In 2011 and 2012, Motorola had teamed up with Verizon for a series of "Droid RAZR" devices, which tried to cash in on the goodwill of Razr devices, albeit without any of the flip phone design that was part of the original charm, according to The Verge.