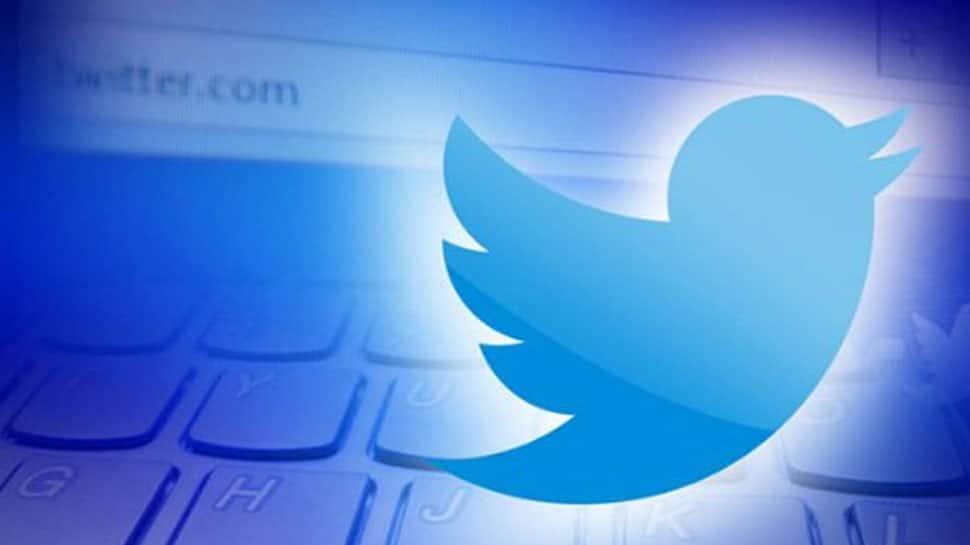 As the Indian Premier League (IPL) came to a close with the Mumbai Indians beating Chennai Super Kings in the final, Twitter witnessed a record-breaking 27 million tweets related to the event on its platform. The number is a 44 per cent increase over the tweets on IPL in 2018. The platform helps fans to catch the real-time highlights, see what’s happening and engage in passionate conversation about the matches, players and teams of the IPL.

The Golden tweet was the one from Mumbai Indians cricketer Hardik Pandya acknowledging MS Dhoni as his friend and source of inspiration. Dhoni and Pandya played each other in the final, but this Tweet shows the strong sportsmanship between opposing IPL sides. The Tweet has already received nearly 16K Retweets at the time of writing this.

The Mumbai Indians dominated the conversation on Twitter on Sunday when they won the IPL, owning 63 per cent of total mentions vs. Chennai Super Kings at 37 per cent. However, it was the Chennai Super Kings that consistently won hearts on the platform by becoming the most tweeted about the team on Twitter.

Unsurprisingly, the finale between Mumbai Indians and Chennai Super Kings was the most tweeted about the match of the season. This year also saw a growth in native video clips tweeted on the platform, with the IPL tweeting out 130 per cent more video tweets as compared to IPL 2018.