The feature would come as part of "Firefox 66" which is scheduled for general release on March 19. 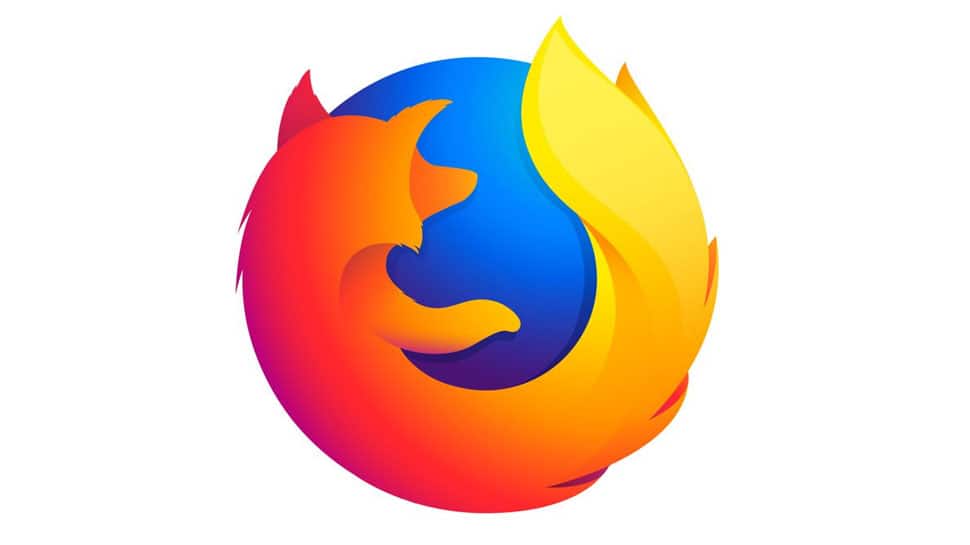 San Francisco: Mozilla, the maker of the Open Source browser Firefox, is adding a new "auto-play blocking" feature to the search engine for desktop and Android users to block audible audio and video playbacks by default.

The feature would come as part of "Firefox 66" which is scheduled for general release on March 19.

"Any playback that happens before the user has interacted with a page via a mouse click, printable key press, or touch event, is deemed to be autoplay and will be blocked if it is potentially audible," Chris Pearce, Engineer, Mozilla wrote in a blog-post on Monday.

However, Firefox would allow users to opt-in for the "autoplay sound" permission from the default setting of "Block" to "Allow" for certain websites where users prefer the audible autoplay of audio and video to be allowed.

"We are also allowing sites to autoplay audibly if the user has previously granted them camera or microphone permission, so that sites which have explicit user permission continue to work as they do today."

Last year Mozilla announced that Firefox would no longer support auto-playing audio on the browser in a bid to crub advertisements.

"At this time, we`re also working on blocking autoplay for Web Audio content, but have not yet finalised our implementation but expect to ship the feature sometime in 2019," Pearce noted.