Gift your Valentine this year with one of the most awaited flagship phones of this year, the Samsung Galaxy S20, as it will be available for pre-order in India from Valentine's Day. 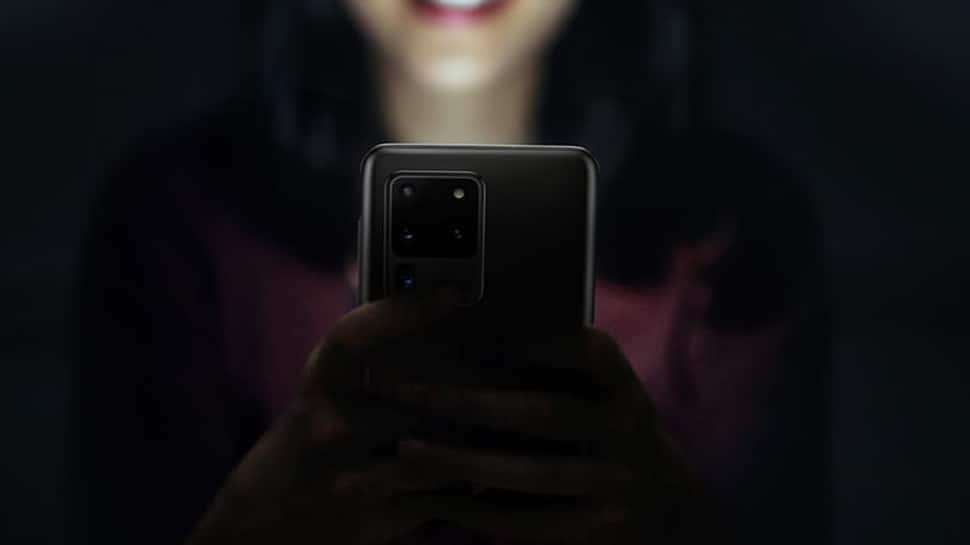 The much-awaited Samsung Galaxy S20 series will be available for pre-order in India from Valentine`s Day and the price is likely to begin from under Rs 70,000 and will hit the six-digit mark for the top-end Galaxy S20 Ultra that comes with massive 16GB RAM.

Reliable sources told IANS on Thursday that the Galaxy S20 series with Exynos 990 chipset is likely to go on sale on March 8 (International Women`s Day) in India.

Meanwhile, Samsung`s second foldable smartphone Galaxy Z Flip will arrive in India next week and is likely to be priced between Rs 1.10 lakh to Rs 1.25 lakh.

According to sources, pre-bookings for the bold and stylish Galaxy Z Flip would start from February 21.

Galaxy Z Flip, Samsung`s second foldable smartphone after Galaxy Fold that costs Rs 1.65 lakh, was launched for $1,380 along with the premium Galaxy S20 series globally in San Francisco on February 11.

Like Galaxy Fold, Samsung would sell Galaxy Z Flip through pre-orders in India as the devices are available in limited quantities. Deliveries of Galaxy Z Flip could start as early as the last week of February for the early birds in India, according to the industry sources.

The devices have groundbreaking zoom capability. The users will be able to use up to 30X zoom on the Galaxy S20 and S20+ and can experience Super-Resolution Zoom up to 100X with a clearer view than before on the S20 Ultra.