The twin E-TBEx CubeSats short for Enhanced Tandem Beacon Experiment - will launch aboard a SpaceX Falcon Heavy rocket from NASA's Kennedy Space Center in Florida, the US space agency said on Monday. 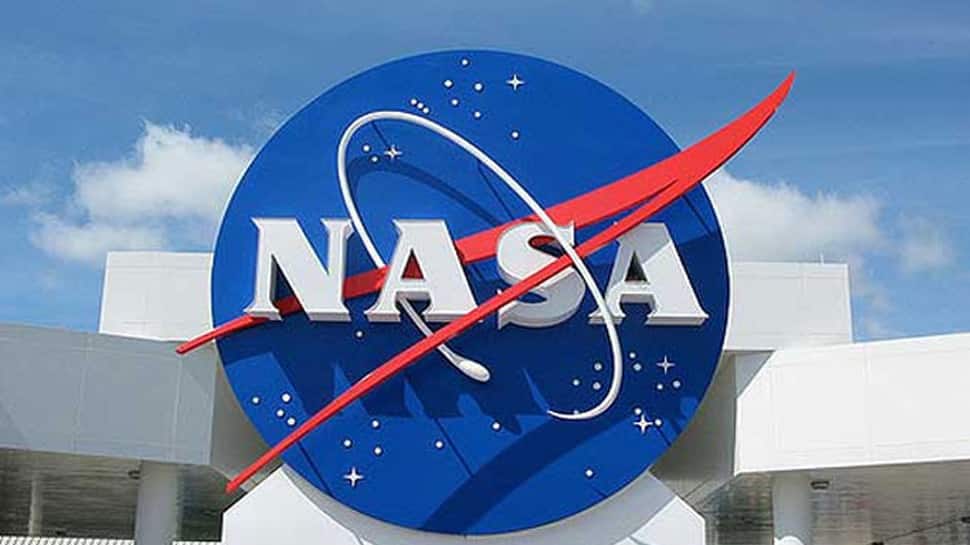 Washington: NASA is preparing to launch twin satellites this month that focus on how radio signals that pass through the Earth's upper atmosphere can be distorted by structured bubbles in this region called the ionosphere.

The twin E-TBEx CubeSats short for Enhanced Tandem Beacon Experiment - will launch aboard a SpaceX Falcon Heavy rocket from NASA's Kennedy Space Center in Florida, the US space agency said on Monday.

Especially problematic over the equator, the radio signal distortions can interfere with military and airline communications as well as GPS signals.

Right now, scientists cannot predict when these bubbles will form or how they will change over time.

"These bubbles are difficult to study from the ground," said Rick Doe, payload programme manager for the E-TBEx mission at SRI International, a non-profit research institute in Menlo Park, California.

"If you see the bubbles start to form, they then move. We're studying the evolution of these features before they begin to distort the radio waves going through the ionosphere to better understand the underlying physics," Doe said.

The ionosphere is that part of the Earth's upper atmosphere where particles are ionized meaning they are separated out into a sea of positive and negative particles called plasma.

The plasma of the ionosphere is mixed in with neutral gases, like the air we breathe, so the Earth's upper atmosphere and the bubbles that form there respond to a complicated mix of factors.

What scientists learn from E-TBEx could help develop strategies to avoid signal distortion, for instance, allowing airlines to choose a frequency less susceptible to disruption, or letting the military delay a key operation until a potentially disruptive ionospheric bubble has passed, NASA said.