Next Apple Watch may come with sleep tracking feature

Apple has never provided its own sleep tracking feature before. 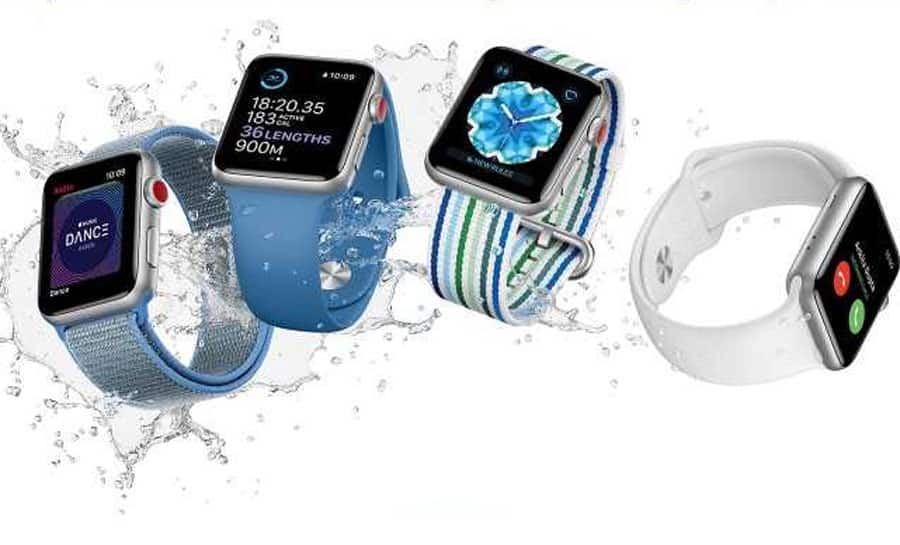 San Francisco: Apple is working on a sleep tracking feature called `Time in Bed tracking` for its new range of Apple Watch wearables.

The new feature will give users the option to wear the Apple Watch in their sleep and if they do, data such as heart rate, motion, and noise, will be used to monitor the sleep quality, news portal 9TO5MAC reported.

Sleep tracking has been available via a variety of third-party apps but Apple has never provided its own sleep tracking feature.

According to Kuo, Japan Display would gradually increase its proportion of OLED display orders for the Apple Watch, starting with 15-20 percent of orders in 2019 and reaching 70-80 percent in 2021.

He believes that Apple would also gradually increase the proportion of LG`s supply of OLED displays for iPhones and tap Chinese manufacturer BOE as an additional supplier, in a bid to diversify its supply chain.

Apple products may get costlier with new 15% tariff