Nokia has recruited 350 staff in Finland this year, 240 in its mobile networks unit and many dedicated to developing SoC (system on chip) integrated circuits - a key element for its 5G equipment, a Nokia spokeswoman said via email. 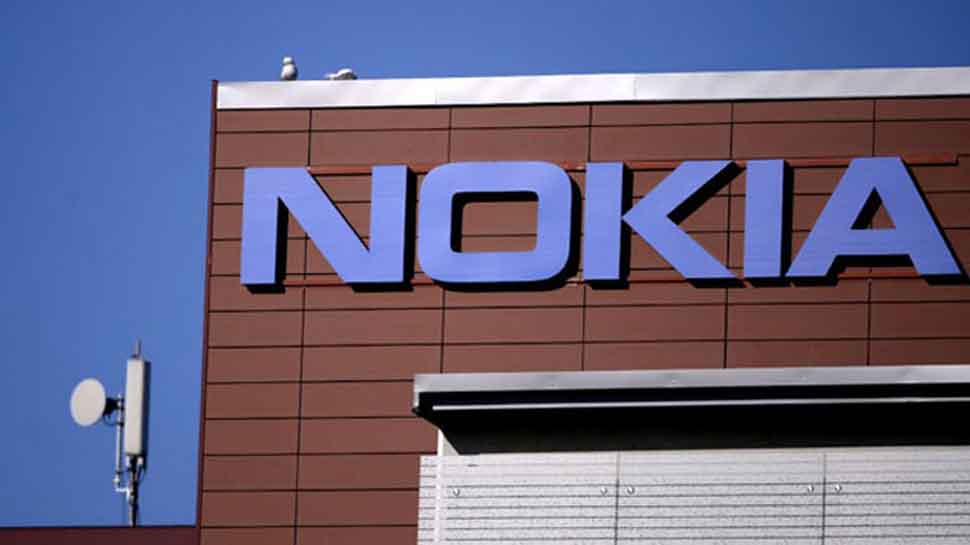 Helsinki: Telecom network equipment maker Nokia has hired hundreds of engineers in Finland this year to speed up its 5G development, the company said on Wednesday.
The Finnish company, rival to Sweden's Ericsson and China`s Huawei, slashed its 2019 and 2020 profit outlook last week, saying profit would come under pressure as the company spends more to fend off rivals in the fast-growing 5G networks business.

Nokia has recruited 350 staff in Finland this year, 240 in its mobile networks unit and many dedicated to developing SoC (system on chip) integrated circuits - a key element for its 5G equipment, a Nokia spokeswoman said via email.

"It is true that we have hired 5G development personnel lately, not only in Oulu but also in Tampere and Espoo," the head of Nokia`s networks unit Tommi Uitto was quoted saying in Finland`s largest daily Helsingin Sanomat.

The company has sped up its hiring since he started in his position a year ago, Uitto added. Nokia shares plunged 21% last Thursday after the company posted disappointing third-quarter results and slashed its outlook. Nokia shares are down 30% this year. Nokia reshuffled its management a year ago, replacing former head of mobile networks Marc Rouanne with Tommi Uitto, a Finn described by the company as an 'expert in radio technologies'.

"Roughly a year ago I made a change in the networks unit`s leadership. With that I wanted to ensure that we have the right understanding and aim on how we will proceed with 5G. I am convinced that we now have it," Nokia`s chief executive Rajeev Suri wrote in an emailed statement to the paper.

Nokia`s key customers in its biggest 5G market - North America - have limited their spending due to proposed mergers. Last week, Nokia warned about losses from mergers such as T-Mobile US Inc`s proposed $26.5 billion tie-up with Sprint Corp, which in October won formal approval from the Federal Communications Commission.

Nokia is a key supplier to both telecoms companies, which have slowed spending as their potential merger faces court challenges.

Nokia`s performance is in sharp contrast with that of its Swedish rival Ericsson which last week beat quarterly earnings expectations and lifted its market forecast for this year and its sales target for 2020.