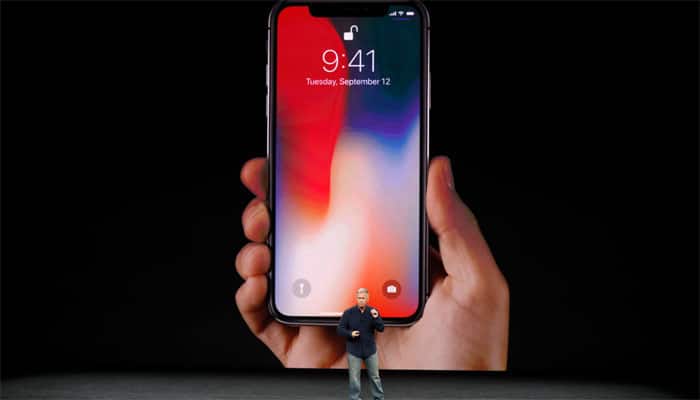 However, he added Samsung camera might even be better than his Pixel.

"Manhattan moonscape. Have to admit, my Pixel takes much sharper pics than my iPhone X. And I'm told the Samsung is even better?" he wrote.

Soon, South Korean tech giant Samsung tweeted in response about Galaxy Note 10 plus. "@anandmahindra Mr Mahindra, yes, you heard right, but you haven't heard it all, at least not yet... Have you tried #GalaxyNote10+ Pro Grade camera that turns everyday photos and videos into epic moments? Take your pictures to the next level with Samsung," the tweet reads.

Mahindra's post triggered a Tweeter debate, with users posting pictures comparing which smartphone captured better images. "U will believe it when u actually use it....ur assumption is totally right though....Samsung does it best as always...@SamsungIndia #galaxys10plus," said a Twitter user.

Another wrote: "Lenovo is better sir. I used Samsung and now using Lenovo." "No one beats a Pixel. PERIOD!," posted another.