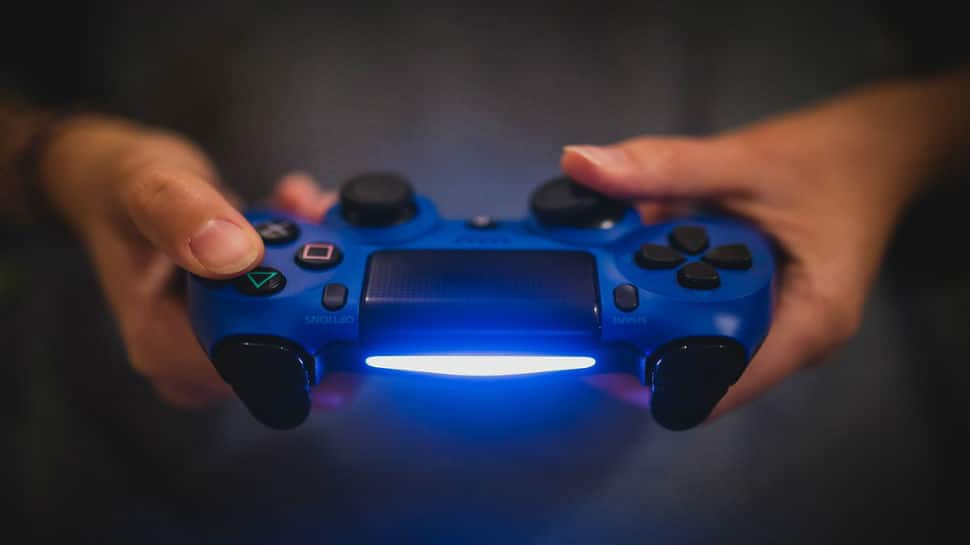 If you have been eagerly waiting all these years for an update on the next generation of PlayStation gaming consoles, Sony heard your prayers. On Tuesday, the company's Mark Cerny listed out a number of features that its next-generation gaming console would have, adding however that a 2019 launch is not possible.

One of the biggest of the first set of announcements made by Cerny, who was a key member of the team that developed the PS4, was that the PS5 would be backwards compatible. What this means is that those who would eventually purchase a PS5 would be able to play games released for PS4. Previously, Sony had been slammed for not allowing backwards compatibility, leading many gamers to throw or give away their PS3 games after purchasing a PS4 console.

In addition to backwards compatibility, the PS5 would also come with a custom hardware, a solid state drive and 3D sound support. This was what Cerny told Wired magazine in an interview.

It is important to note here that the next-generation console may or may not be called PS5 as the company itself has made no announcement on the official name. However, going by the pattern, the next console could well be eventually called PS5 when launched considering the naming pattern of its predecessors.

The wait around the world for the next-generation console from Sony has gathered steam with rumours on the internet saying a launch could be as early as Christmas of 2019. Cerny, however, said that a 2019 launch may not be possible although it has been almost six years since the PS4 console was first released.