The company has made two big announcements this week that could build the hopes of PUBG India fans higher. 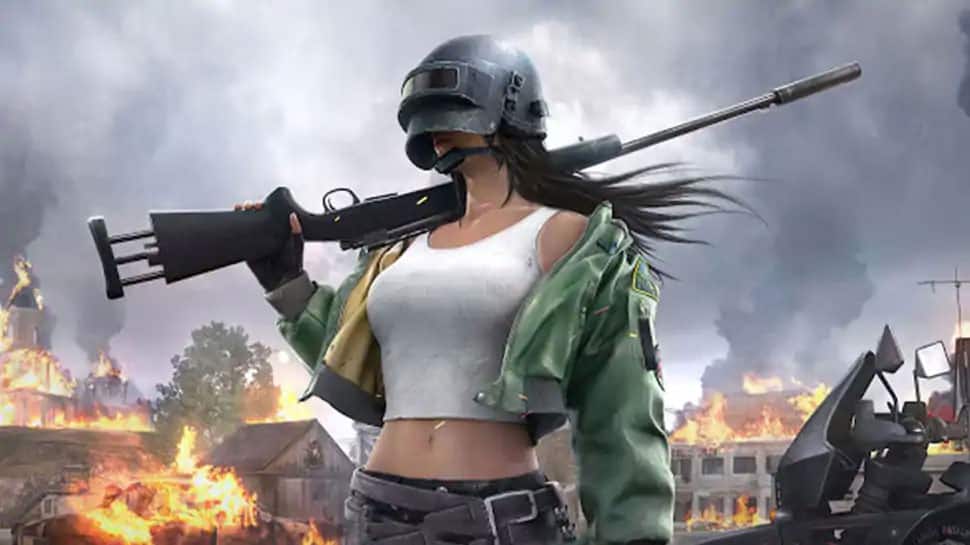 New Delhi: At a time when millions of Indian fans are waiting with a baited breath for the re-launch of PUBG mobile game in India, two major developments from the company hints that the game's launch is imminent.

The company has made two big announcements this week that could build the hopes of PUBG India fans higher. Parent company Krafton Inc recently appointed Aneesh Aravind as new country manager for India. With over 15 years of experience in gaming industry, Aneesh Aravind has worked with gaming giants like Tencent and Zynga.

As per insidesport, Krafton Inc has got more people on board by inducting four more people to the team. It must be mentioned that these four people were part of Tencent, the company responsible for rights for PUBG Mobile’s Global version. The new members in the team are Akash Jumde (Visual Content Designer), Piyush Agarwal (Finance Manager), Arpita Priyadarshini (Senior Community Manager) and Karan Pathak (Senior Esports Manager). All the newly recruited people for Krafton’s team were previously a part of Tencent, who has the publishing rights for PUBGM’s Global version.

PUBG Banned in India since September 2020

PUBG is still awaiting the approval from the Ministry of Electronics and Information and Technology (MeitY). It has been recently learnt that the MEITY said that the Central government has not granted permission to relaunch PUBG Mobile in India. Earlier, Insidesport had reported that PUBG Corporation executives are chasing the MeitY officials for more than a month for a meeting but they are yet to get an appointment from the government side. The delay in getting permission means that PUBG Mobile India will not be released in the Indian market in the near future.

PUBG Mobile and PUBG Mobile lite are banned in India since September 2020.