PUBG Players can now do the beta testing before they are rolled out for the global version of the game. 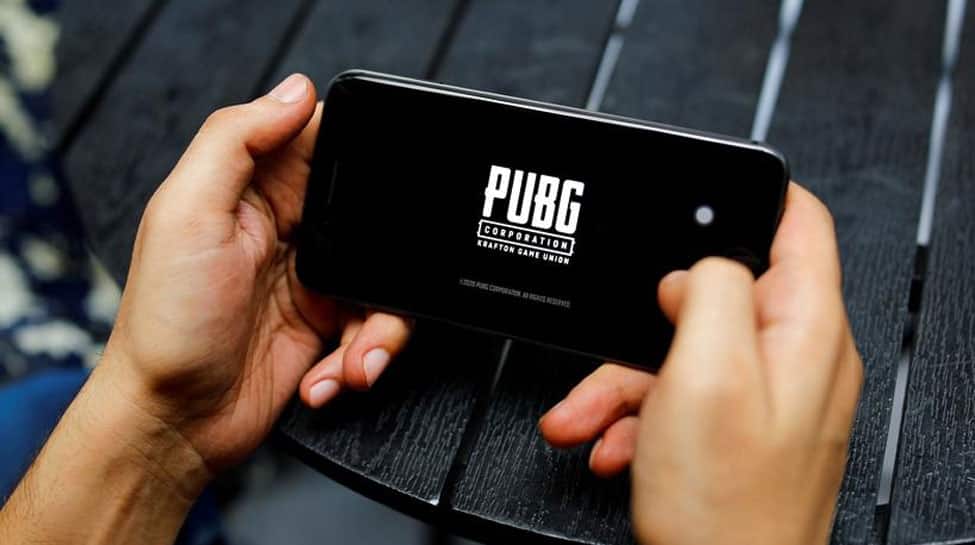 New Delhi: At a time when millions of Indian are eagerly waiting for the re-entry of PUBG Mobile game in the country, here's some latest information from the gaming company.

PUBG Players can now do the beta testing before they are rolled out for the global version of the game. The latest beta version has a new mode, Extreme Hunt Mode, Powered Exoskeleton, respawns, and more.

The 1.1 beta Android update of the popular PUBG BR title which was rolled out couple of weeks ago is available for APK download. Players who are eager to test out the new features can do so by following these steps.

Here's a step by step guide on how to download PUBG Mobile global version 1.2 beta update and install the link

It is being cautioned that since PUBG Mobile and PUBG Mobile Lite are banned in India, Indian gamers are strictly advised to not download the game. The government had banned the multiplayer action game PUBG on September 2 and it has been pulled out from both Google Play Store and Apple App Store in India following the directive from the Indian government.

Parent company Krafton Inc recently appointed Aneesh Aravind as new country manager for India. With over 15 years of experience in gaming industry, Aneesh Aravind has worked with gaming giants like Tencent and Zynga. As per insidesport, Krafton Inc has got more people on board by inducting four more people to the team. It must be mentioned that these four people were part of Tencent, the company responsible for rights for PUBG Mobile’s Global version. The new members in the team are Akash Jumde (Visual Content Designer), Piyush Agarwal (Finance Manager), Arpita Priyadarshini (Senior Community Manager) and Karan Pathak (Senior Esports Manager). All the newly recruited people for Krafton’s team were previously a part of Tencent, who has the publishing rights for PUBGM’s Global version.

Are you iPhone 12 user? You may get better internet speed on 4G LTE than 5G