PUBG is a huge name in Battle Royale genre in gaming and enjoys a cult following across the globe, millions of people are waiting for their favourite title to launch update. PUBG Corp has finally launched a streamlined version of the game. The PUBG Mobile Lite has been designed taking budget smartphones into consideration. 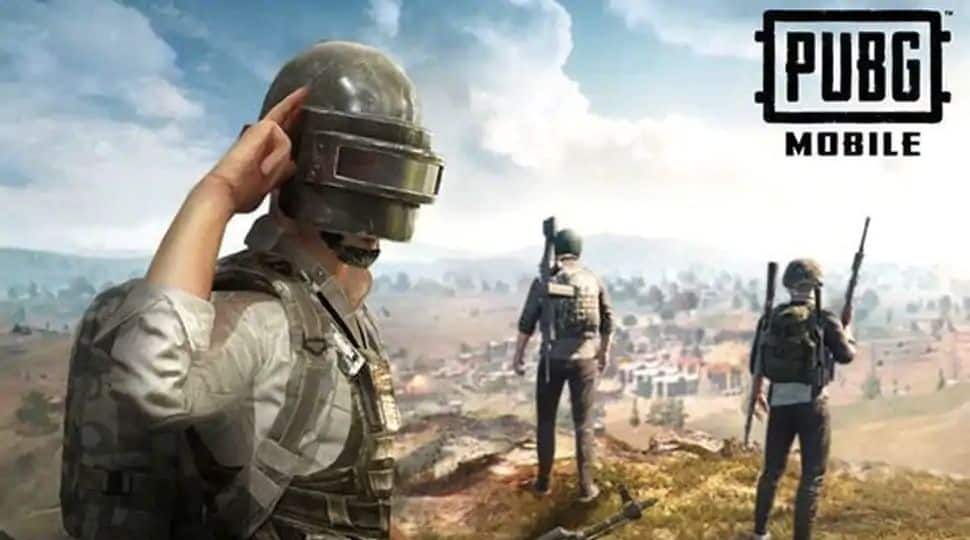 New Delhi: Millions of people are waiting for their favourite title, PUBG to launch in India as the game got banned in September 2020.

PUBG is a huge name in Battle Royale genre in gaming and enjoys a cult following across the globe. PUBG Corp has launched a streamlined version of the game. The PUBG Mobile Lite has been designed taking budget smartphones into consideration.

The PUBG game is a hefty title and requires a powerful processor and GPU in order to run smoothly. Most of the people do not have the access to such high-end spec smartphones. This reduces the chances for them to enjoy a hassle-free gaming experience.

The company has realised this and has launched a lite version of the game. This game will get all the frequent updates to add gameplay enhancements, skins, weapons, vehicles and more. The 0.20.1 update was released for global users and can be installed on your phone.

Here is the guide on how to update and install the game on your phone.

Disclaimer: PUBG Mobile and its subsidiary games are banned by the Indian government and users in India are advised not to download/ install the game or any of its updates.

The users who already have 0.20.0 version of the game will be notified of the new update on their smartphone. Users who do not have this will first need to install it and then get the latest update.

1. Users will need to visit the official PUBG Mobile Lite website to download the APK on the smartphone. The APK file is 575 MB in size and users are advised to check storage space before downloading the file.

3. The installation will take place and then users will be able to open the game and update to the latest version.

Alexa's third anniversary in India, check out great discounts on Echo series and others