Realme to bring 64MP camera tech to India before Diwali

The smartphone player said it would launch a device in the country with the new 64MP camera technology before Diwali. 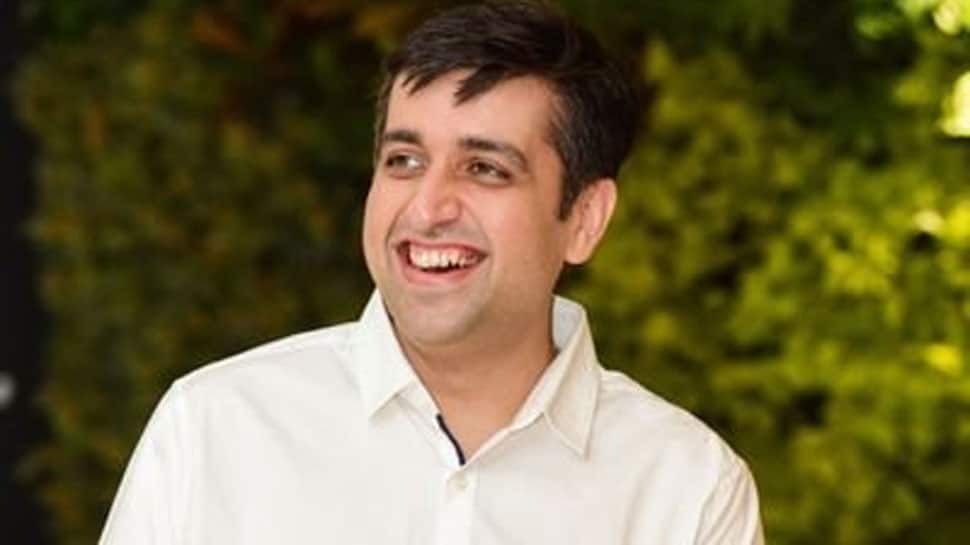 New Delhi: Chinese smartphone maker Realme would bring its new 64MP camera technology to Indian users before anybody else in the world, Realme India CEO Madhav Sheth said on Thursday.

The smartphone player said it would launch a device in the country with the new 64MP camera technology before Diwali.

"I'm able to bring the world's first 64MP camera phone to India so that Indian consumers can enjoy the technology before anybody else in the world. It's a proud moment for me," Sheth told IANS.

The handset maker's 64MP camera technology is based on Samsung's GW1 sensor, which supports real-time HDR of up to 100-decibles (dB) for more detailed colours.

"We are aiming to being the quad camera to our other series also.. even the budget phones. Because we want to massify the technology," Sheth noted.

The announcement comes a day after the company's rival Xiaomi showed off its first 64MP smartphone imaging technology at a global event in Beijing.

Powered by Samsung's GW1 64MP sensor, the 64MP smartphone technology will first come with a Redmi smartphone in India in the fourth quarter (Q4) of 2019, Xiaomi had said.

According to the company, the GW1 sensor uses ISOCELL Plus technology to create a pixel-to-pixel barrier to reduce light interference between pixels and consequently improve colour reproduction.