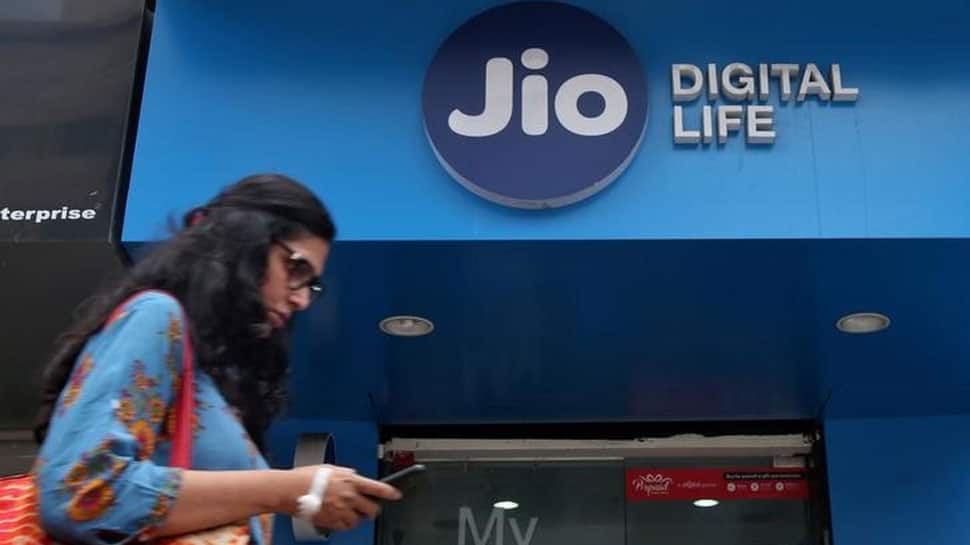 New Delhi: Reliance Jio has topped the chart of fastest 4G telecom operators with an average 4G download speed of 20.9 megabit per second (mbps) on its network in February,  Telecom Regulatory Authority of India (Trai) on MySpeed Portal.

Jio's 4G download speed was more than over two times of Bharti Airtel's average peak speed of 9.4 mbps in the reported month, as per the TRAI data

The average speed has been computed by Trai based on data it collects with help of its MySpeed application on a real-time basis.

While Jio, Vodafone and Idea's performance in average download speed month over month improved, that of Bharti Airtel dipped.

Average upload speed of Jio and Vodafone improved month over month while that of Airtel and Idea dipped, TRAI data said.

Although Idea and Vodafone have merged their businesses to become Vodafone Idea, TRAI has  published separate performance report for both the companies.