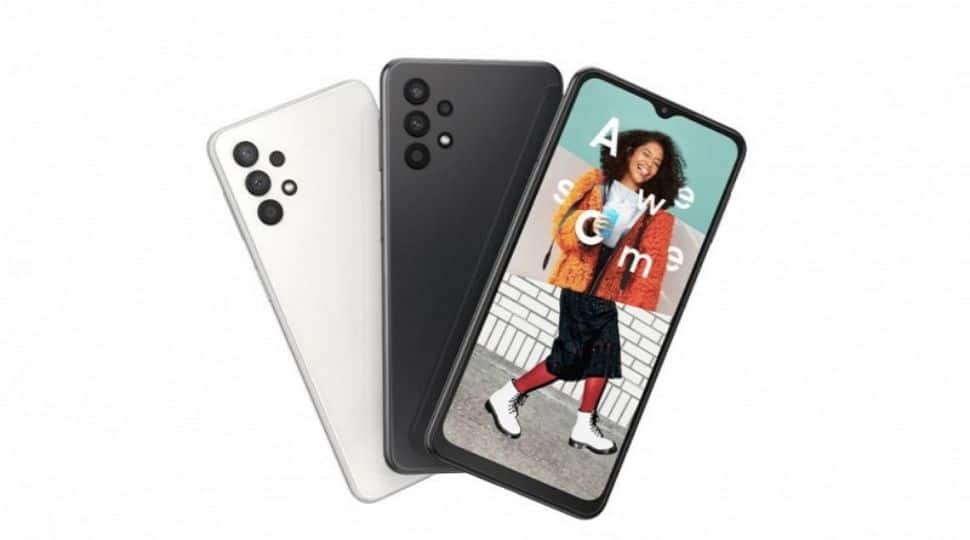 New Delhi: South Korean technology giant Samsung is going to launch a smartphone with the name Galaxy A32 in India. Samsung has confirmed the news in a press release. The company has not declared the exact date and time for the official launch of Samsung Galaxy A32.

Samsung Galaxy A32 gets a 6.4-inch FHD+ Super AMOLED screen with an Infinity-U notch. The display supports a refresh rate of 90Hz. The screen has a 20:9 aspect ratio. The screen density has 270ppi.

The smartphone runs on Samsung's One UI 3.0 which is based on Android 11.

Samsung Galaxy A32 will get a 5000mAh battery with support for fast-charging. There is a USB Type-C port for charging and data transfer.