Sony also said it was closing its Beijing smartphone plant and would only make smartphones in Thailand. Apple still makes major products in China. 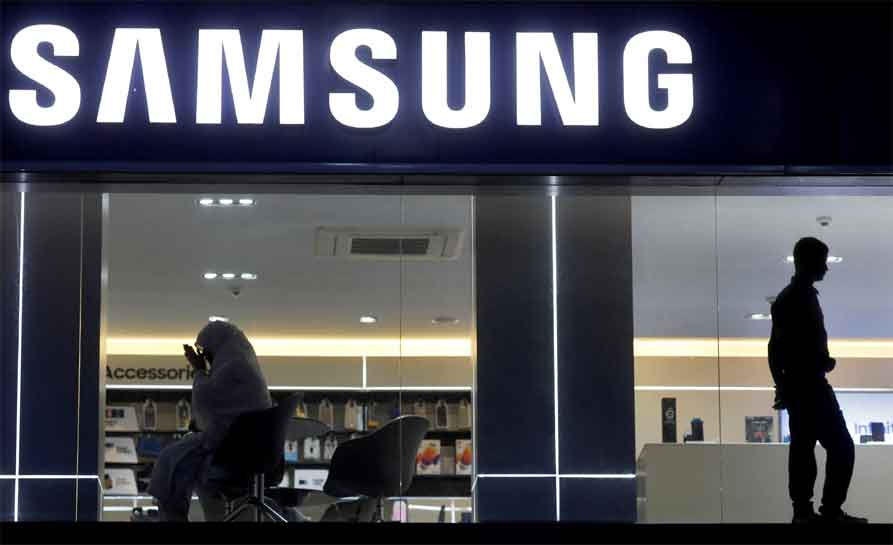 The shutdown of Samsung`s last China phone factory comes after it cut production at the plant in the southern city of Huizhou in June and suspended another factory late last year, underscoring stiff competition in the country.

The South Korean tech giant`s ceased phone production in China follows other manufacturers shifting production from China due to rising labour costs and the economic slowdown. Sony also said it was closing its Beijing smartphone plant and would only make smartphones in Thailand. But Apple still makes major products in China.

Samsung`s share of the Chinese market shrank to 1% in the first quarter from around 15% in mid-2013, as it lost out to fast-growing homegrown brands such as Huawei Technologies and Xiaomi Corp, according to market research firm Counterpoint.

"In China, people buy low-priced smartphones from domestic brands and high-end phones from Apple or Huawei. Samsung has little hope there to revive its share," said Park Sung-soon, an analyst at Cape Investment & Securities.

Samsung, the world`s top smartphone maker, said it had taken the difficult decision in a bid to boost efficiency. It added it would, however, continue sales in China. "The production equipment will be re-allocated to other global manufacturing sites, depending on our global production strategy based on market needs," it said in a statement, without elaborating.

Samsung declined to specify the Huizhou plant`s capacity or its numbers of staff. The factory was built in 1992, according to the company. South Korean media said it employed 6,000 workers and produced 63 million units in 2017.

That year, Samsung manufactured 394 million handsets around the world, according to its annual report.
The company has expanded smartphone production in lower-cost countries, such as India and Vietnam, in recent years.