The Exynos 990 chipset, which is expected to power the international variants of the device, features 8K at the rate of 30fps video decoding/encoding capabilities. 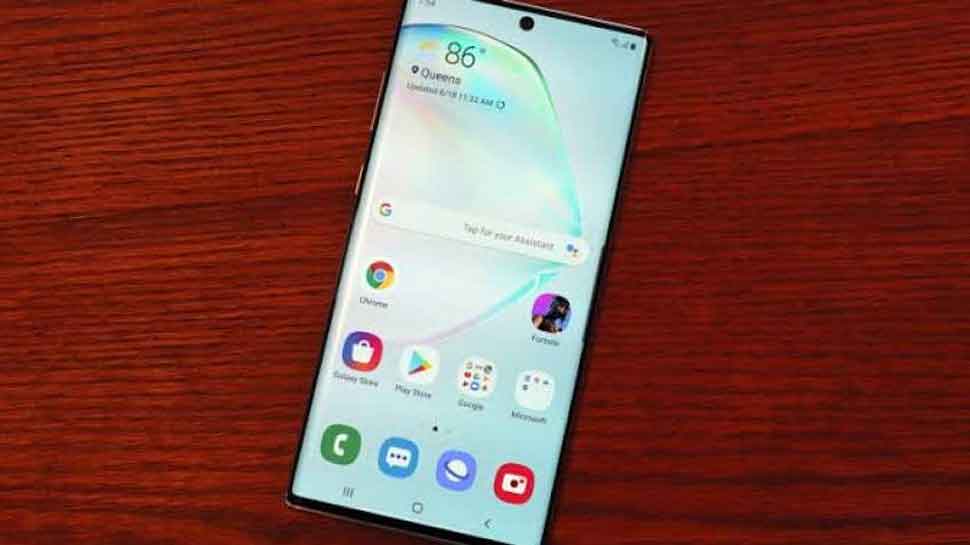 The Exynos 990 chipset, which is expected to power the international variants of the device, features 8K@30fps video decoding/encoding capabilities.

Additionally, Qualcomm`s upcoming Snapdragon 865 chip, which will power the US variants of the S11, is also expected to have enough horsepower to offer 8K video recording.

Earlier, famed leakster Ice Universe had claimed that the Galaxy S11 would not use the 108MP ISOCELL Bright HMX sensor that it launched earlier this year, but would instead utilise an upgraded second-generation sensor.

Opting for a second-generation version of Samsung`s 108MP lens would also make sense, since the original version has on a Xiaomi handset first, so it won`t be a totally new thing by the time the Samsung Galaxy S11 launches.

The upcoming Samsung Galaxy S11 smartphone will be available in three screen sizes - 6.4 or 6.2-inch being the smallest, mid-sized with 6.4-inch and 6.7-inch being the largest one.

Evan Blass also claimed that there would be five variants in total that all sport curved-edge displays.

On the part of connectivity, the two small variants of the smartphone will come in 5G and LTE, whereas the largest 6.7-inch variant will be 5G only.

As per a recent report, Galaxy S11 would arrive in the third week of February 2020 and the launch event is said to take place in San Francisco.