Samsung India said that it is set to hire more than 1,000 engineers from top institutions like IITs and BITS Pilani this year. 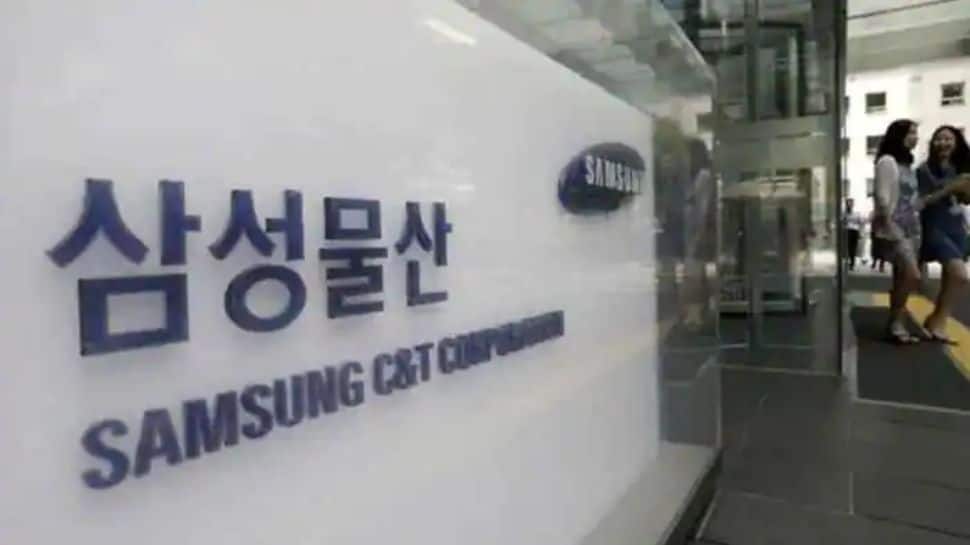 New Delhi: Samsung India on Wednesday said it is set to hire more than 1,000 engineers from top institutions like IITs and BITS Pilani this year and create a robust R&D pool for both the domestic and global markets.

The new joinees will be working in some cutting edge technologies, which are in great demand and are futuristic like Artificial Intelligence (AI), Internet of Things (IoT), Machine Learning (ML), Deep Learning, networks, and image processing.

Samsung India has three R&D centres in the country in Bengaluru, Noida and Delhi.

"We are about to hire more than 1000+ engineers from top IITs and others," he added.

Of these 1000, 260 will be from IITs and the rest will be from top engineering colleges, including BITS Pilani, NIITS, and IIITs, while 250 will be from pre-placement offers, the company said.

This year IIT Jodhpur and Goa will also be added to the list.

"This is part of our continued growth and expansion plans in India. For us R&D has been on the front. We opened our first R&D centre in India in 1996 in Bengaluru, and factory in the same year," Wadhawan said.

"This shows our commitment to Indian market and India-related product and talent," he noted.

Samsung has one of the largest concentrations of R&D engineers in India outside of its South Korea headquarters.