South Korean electronics giant Samsung will launch its latest smartphone in the M-series - the Galaxy M31s - in India on Thursday (July 30). 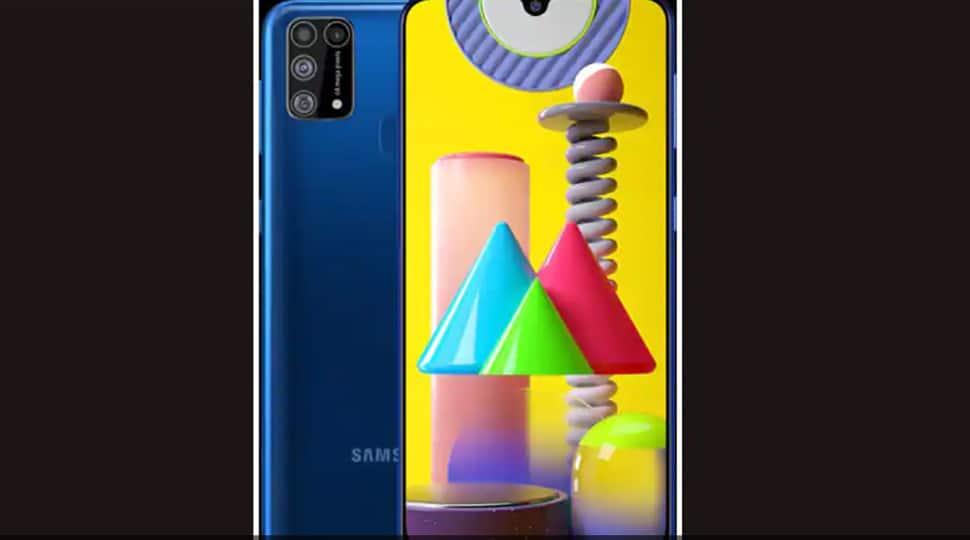 South Korean electronics giant Samsung will launch its latest smartphone in the M-series - the Galaxy M31s - in India on Thursday (July 30).

Samsung Galaxy M31s is the successor of Galaxy M31 which was launched in India few months ago. Experts maintained that by launching the Galaxy M31s, Samsung is aiming to pose a direct challenge to the likes of OnePlus Nord, Redmi Note 9 Pro Max, Realme X3, and more. It is expected that the new device will be priced around Rs 20,000.

The Galaxy M31s will be available for sale for the first time on Amazon India on the Prime Day which starts from August 6 until August 7.