Some Qualcomm chips support up to 192MP cameras: Report 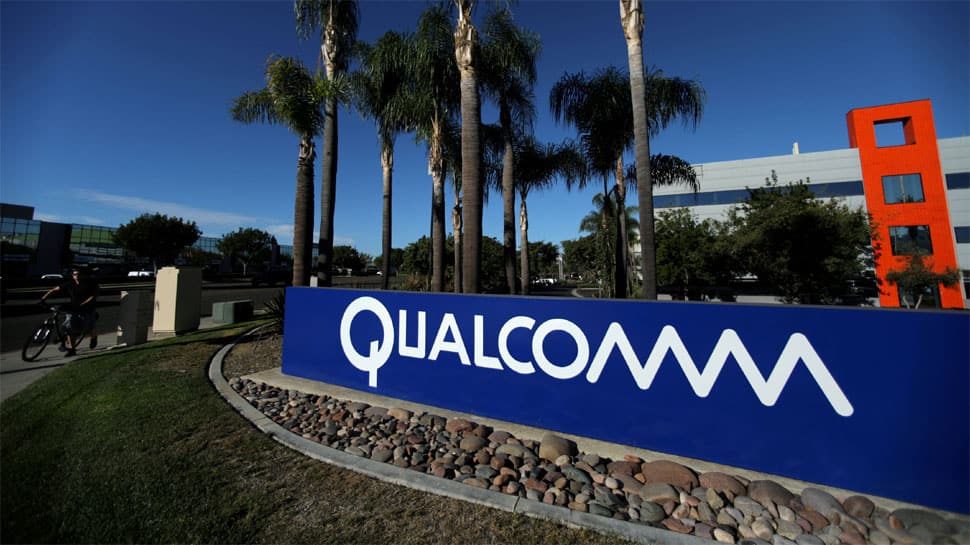 San Francisco: Chipset-making giant Qualcomm has listed chipsets such as Snapdragon 855, 845, 710, 675 and 670 that support single cameras with up to a whopping 192MP.

Developers, especially those working on projects like ports of the Google Camera app and tech on non-Pixel devices, are directly interested in detailed ISP specs and this is a welcome change, GSMArena reported late on Sunday.

"Of course, one of the more stand-out details after the switch is the rather striking fact that apparently some recent Qualcomm chipsets support up to a 192MP single camera," the report added.

Those who head to Qualcomm's website would also find more mobile platforms with updated specifications.

These details will help sate the curiosity of some users as well as provide useful information to Google Camera port developers whose work depends on those details and also clear up how the newly-launched Redmi Note 7 manages to have a 48MP camera sensor despite being paired with the Qualcomm Snapdragon 660, said XDA Developers.

WhatsApp bans users from using third-party app versions: All you need to know