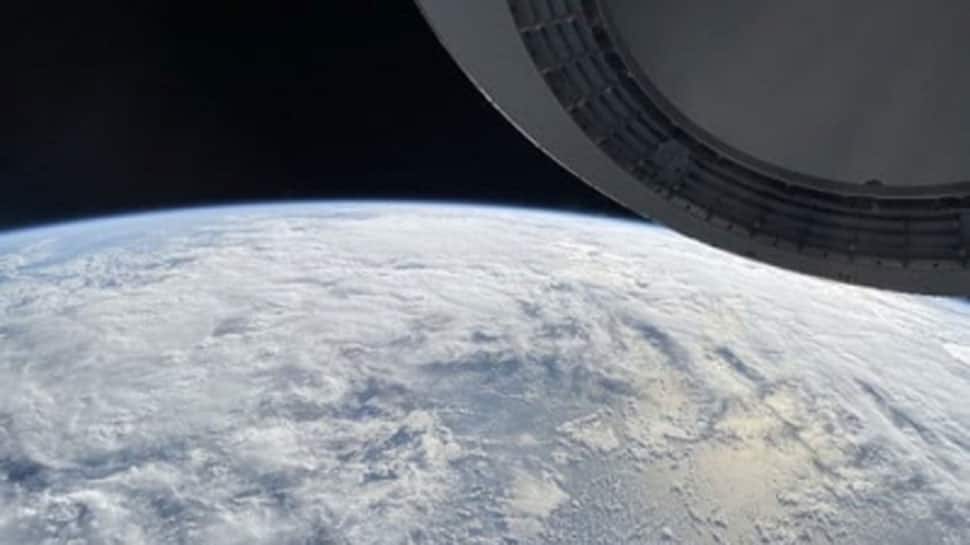 "Amazing that an iPhone can take a shot like this. I really love the nose cone in the picture," Isaacman said in a tweet while sharing the photo.

Isaacman shared a clear video taken inside the cupola, which he said was shot on his iPhone during the flight. He added the crew were "so fortunate to have this perspective and we will do all we can to share the experience with the world".

It was the first civilian mission by SpaceX and the crew included Hayley Arceneaux, a physician assistant, Christopher Sembroski, an aerospace data engineer and Air Force veteran, and Dr Sian Proctor, a geoscientist.

The fully automated Dragon capsule reached an unusually high altitude of 585 kilometres, surpassing the International Space Station by 160 kilometres. The Dragon's dome window, inspired by the Cupola on the ISSl provided the crew with incredible views of Earth.

"The Dragon performed a series of departure phasing burns to leave the circular orbit of 575 kilometres and then jettisoned its trunk ahead of de-orbit burns. After re-entering the Earth's atmosphere, the spacecraft deployed its two drogue and four main parachutes in preparation for the soft water landing," the company said on its website.

"We loved space but it's great to be home!" Isaacman wrote on Twitter.

"The absolute most incredible experience of my life. Can't wait to share more with you all! Red heart," added Arceneaux.

"What an amazing adventure! I'm so glad to be home on earth and to be back with my family. There is so much to share! What an amazing @inspiration4x team! Thanks @SpaceX!a Sembroski said.

"Inspiration4, which was aimed at inspiring humanity as well as to raise money for St. Jude, surpassed "the 200m goal", Isaacman shared in his tweet.