The campaign, titled #WaitASecToReflect, has been developed with the mission to inspire users to pause for a second and think about their online conduct, TikTok said in a statement. 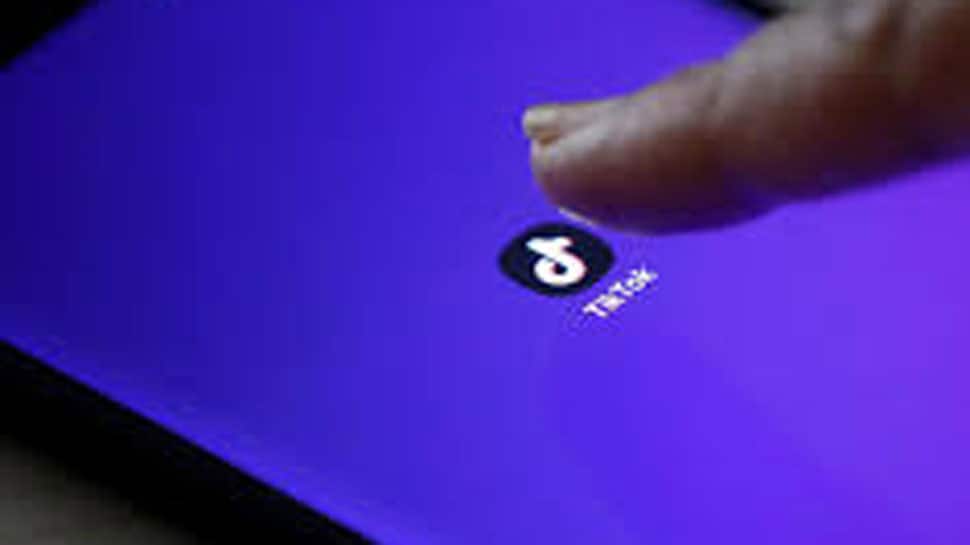 The campaign, titled #WaitASecToReflect, has been developed with the mission to inspire users to pause for a second and think about their online conduct, TikTok said in a statement.

As part of this campaign, TikTok has also partnered with the Digital Empowerment Foundation (DEF) to execute a digital literacy programme focused on the usage of user generated content platforms. For its first phase, DEF will conduct awareness workshops among consumers across key cities in 10 states of India.

“As internet penetration grows at a rapid pace across India, the need to drive awareness around safe user behaviour is felt like never before. We believe that #WaitASecToReflect will encourage all digital citizens to use the internet and online platforms in a more responsible, respectful and constructive manner,” said Nitin Saluja, Director of Public Policy (India), TikTok.

The campaign, launched with three digital films that are set in most common real-life situations related to people using online platforms. In a recreation of these situations, the films bring to life the after effects of their actions when they are about to post something unpleasant. One of the films also focuses on the pertinent topic of digital addiction among the youth, TikTok added.

As part of this initiative, TikTok is also asking users to take a pledge to wait a second and reflect before they post any content online.

Google, Gmail down for some users in US