Twitter has announced that it has shut down more than 4,000 fake accounts from its website. The company said that the suspended accounts were actively involved in a 'multi-faceted information operation' targeting Qatar and Iran, while favouring the Saudi government. 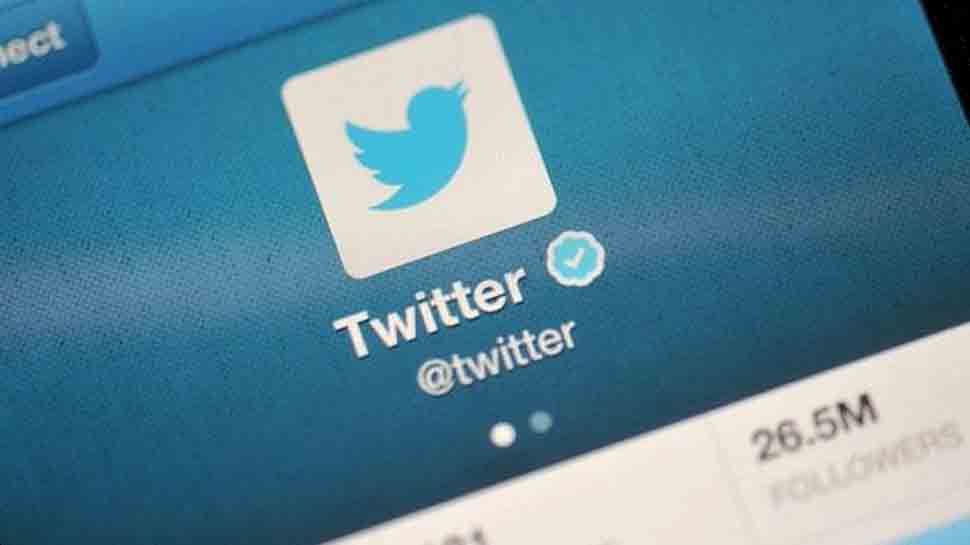 Twitter on Friday announced that it has closed thousands of fake accounts which it said were operated exclusively from the United Arab Emirates (UAE), employing fake names and tweeting mostly about Qatar and Yemen.

The micro-blogging website said that the large network of 4,258 accounts was engaged in a "multi-faceted information operation" targeting Qatar and Iran while amplifying messages supportive of the Saudi government, Al Jazeera reported.

The company stated that those accounts were managed by a private company called DotDev, which identifies itself on its website as a "custom software solutions company based in Abu Dhabi." DotDev also has an Egyptian affiliate based in Giza, outside of Cairo.

The development follows the move of Facebook's removal of 350 fake accounts and pages last month that it said were promoting the 'Saudi propaganda' that prompted a potential war in Yemen.

Twitter has also suspended the account of former Saudi royal court adviser Saud al-Qahtani, earlier today, nearly a year after he was sacked over his suspected role in the murder of former Washington Post journalist Jamal Khashoggi.

Twitter declined to specify the precise reason or timing for al-Qahtani's suspension, saying only that he had violated the company's "platform manipulation" policies.