The feature is still under development and will be released for beta testers in a coming update, WABetaInfo added. 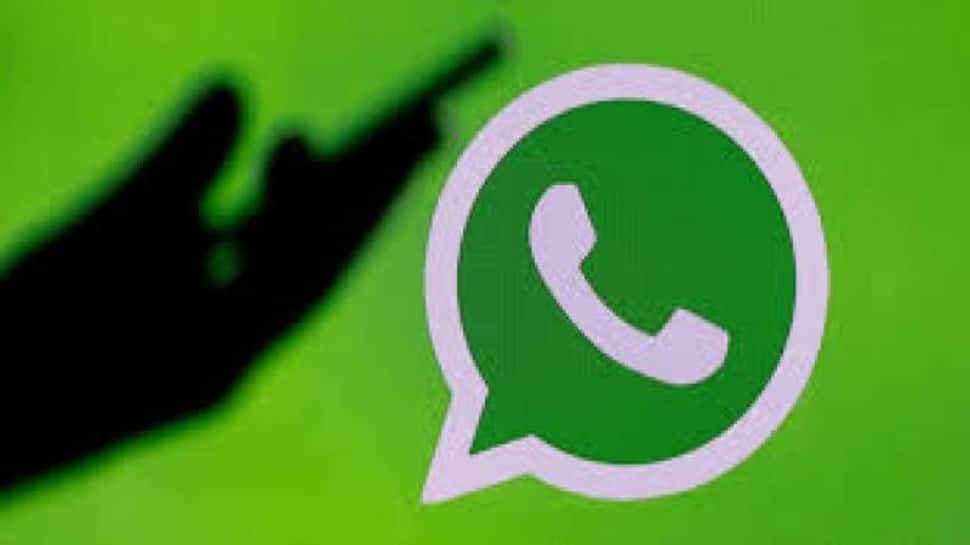 According to a report by WABetaInfo, WhatsApp is working on bringing reactions to its platform.The feature is not available yet, but after it will be officially launched, users will be able to react to the messages in the form of emoticons.

WhatsApp might launch the feature on all platforms - Android, iOS and desktop, reported WABetaInfo, a portal that tracks developments on the messaging application.

The feature is still under development and will be released for beta testers in a coming update, WABetaInfo added.

This will help the users to send an instant expression to a message without sending an actual follow-up message.

As with most of the WhatsApp features, users will not get this feature on an older version of WhatsApp, rather they will need to upgrade to the latest version.