According to the official WhatsApp support page, the company presently supports Android 4.1 and newer, which indicates that devices produced after 2013 should continue to work with WhatsApp for the foreseeable future. 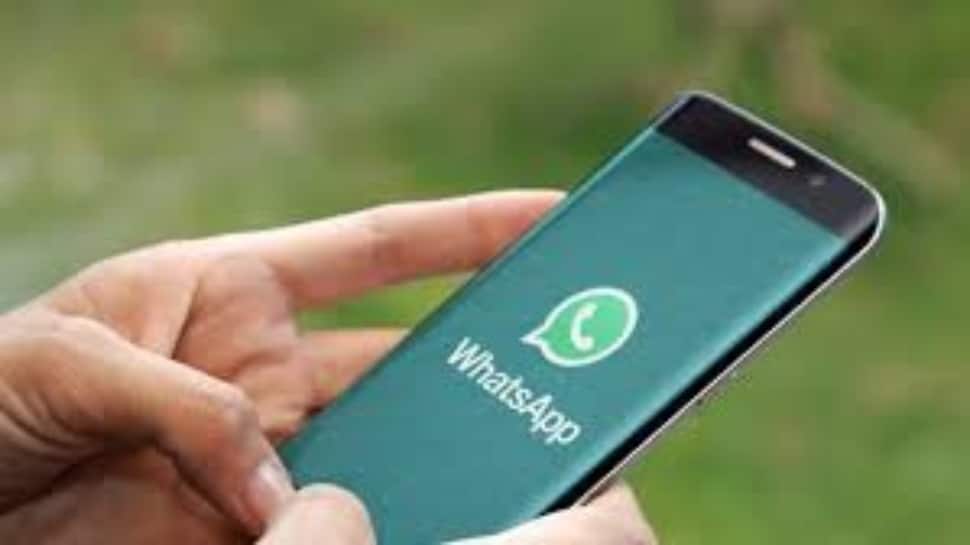 WhatsApp is the most commonly used messaging service in the world, with over 2 billion monthly active users. The Facebook-owned software is even more popular than Messenger, with users throughout the globe and on a variety of devices, including extremely old, obsolete Android versions. Unfortunately for some of these older Android users, WhatsApp will cease to support the messaging software on these devices in November.

While WhatsApp is compatible with a wide range of devices, the firm does occasionally raise the minimum Android version, which was previously set at Android 4.0, also known as Ice Cream Sandwich. When November arrives, the business has modified its website to state that it would only support Android 4.1 smartphones, as reported by feature leaker WABetaInfo. Users with these older devices will no longer be able to get WhatsApp updates after this date.

According to the official WhatsApp support page, the company presently supports Android 4.1 and newer, which indicates that devices produced after 2013 should continue to work with WhatsApp for the foreseeable future. Those with older cellphones, on the other hand, will not be able to receive upgrades beyond that date. WhatsApp isn't the first company to do so; several others have dropped support for older Android versions because supporting several versions can make the app bulky and hinder optimization.

You do not need to be concerned about WhatsApp removing support for older devices if you have just purchased a new smartphone that has received at least one upgrade in the last few years. You will not be able to receive updates if you have an old, obsolete smartphone such as the LG Optimus L3, Samsung Galaxy SII, Galaxy Core, ZTE Grand S Flex, or Huawei Ascend G740.“WhatsApp will no longer support Android phones running OS 4.0.4 and older on November 1, 2021. Please switch to a supported device or save your chat history before then,” the company says.