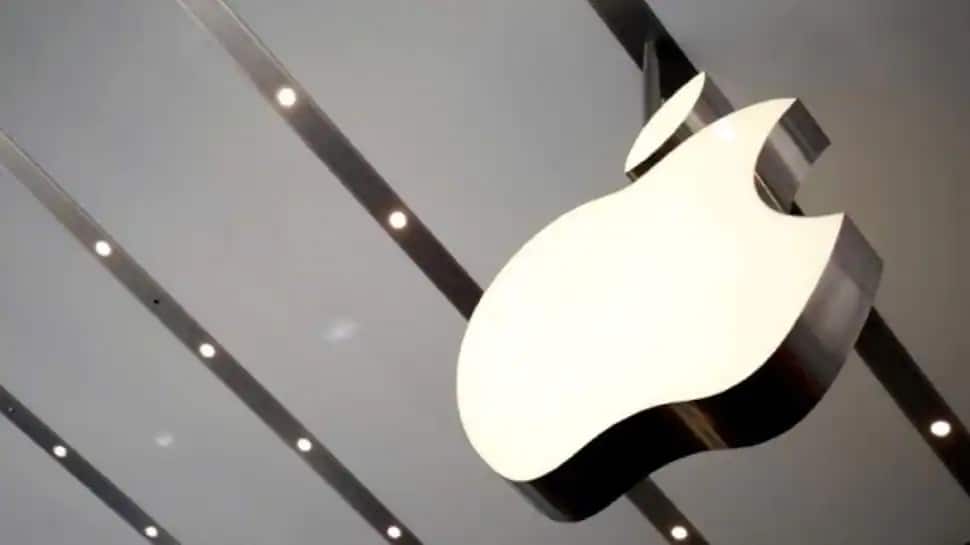 The first public beta of version 14.6 is expected to be the same that the company launched for developers in the developer beta version launched out earlier this week, according to media reports.

Anyone can download the public beta version of iOS 14.6 from Apple’s Beta Software Program website. You can easily install the latest software, provided your device is eligible for the update.

For most users, iOS 14.6 updates could come as a disappointment, as all the features are likely to be under the hood. This is because Apple had launched iOS 14.5 with most of the new features, some of which were long due. iOS 14.5 and iPadOS 14.5 are currently in their final beta testing stages and are likely to be launched in the next few days.

Apple is currently gearing up for its WWDC 2021 conference that is expected to held in June. Therefore, one of the most valuable companies in the world is releasing updates and updates before it finally launches full version updates of its software at the much-awaited event. For its range of Macbooks, Apple is likely to bring a new update, macOS 11, with more customisation options for the Safari browser.

Apple iPhone 13 mini images LEAKED? Here’s how it will look