Addressing the concerns of YouTube's LGBTQ community members, CEO Susan Wojcicki has denied claims that the video-sharing platform demonetises content from the community members because they fall under queer categories. 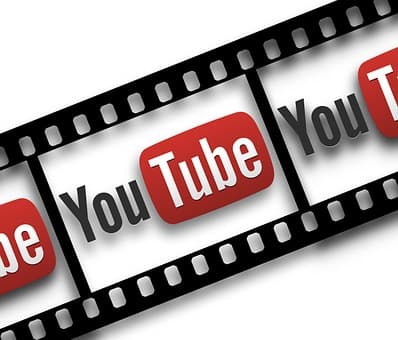 San Francisco: Addressing the concerns of YouTube's LGBTQ community members, CEO Susan Wojcicki has denied claims that the video-sharing platform demonetises content from the community members because they fall under queer categories.

Demonetisation and poor recommendation of LGBTQ content are two areas that Wojcicki spoke about in an interview with vlogger Alfie Deyes, The Verge reported on Monday.

Questions about the treatment of LGBTQ creators' videos on the platform have been around for years. However, Wojcicki mentioned that YouTube does not "automatically demonetise LGBTQ content".

"We work incredibly hard to make sure that our machines are fair when they learn something - because a lot of our decisions are made algorithmically. There shouldn't be (any automatic demonetisation)," the report quoted the YouTube CEO as saying.

Both YouTube and its parent company Google have lately been facing flak for not being "supportive" enough towards the LGBTQ community members.

In June 2018, trans creator Chase Ross accused YouTube of age-gating and demonetising his videos because he used the term "transgender" in his titles.

In March, Google dropped in terms of rank from the LGBT equality index.