28-year-old Praveen went to a house in Hanamkonda adjoining Warangal town in the midnight when the victim's family was sleeping. 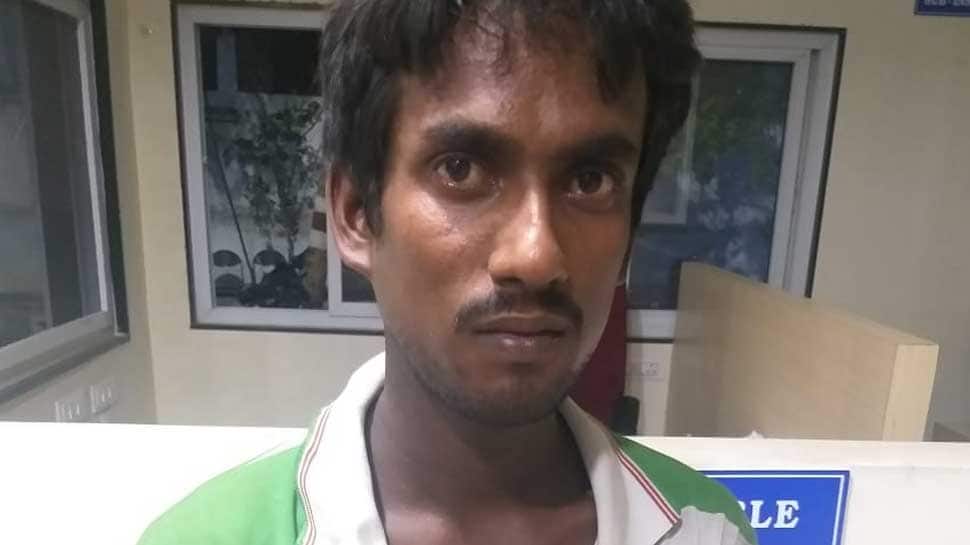 WARANGAL: In a significant ruling, the first additional Court judge of Warangal district in Telangana awarded death sentence within 50 days to a 28-year-old rapist, who also killed the nine-month-old baby girl after committing the heinous crime.

On June 19 this year, 28-year-old Praveen went to a house in Hanamkonda adjoining Warangal town in the midnight when the victim's family was sleeping.

He picked up the nine-month-old baby girl and raped and killed her.

However, while trying to dispose of girl's body, Praveen was caught by locals and was thoroughly beaten up when the baby was found in his possession.

The baby was immediately rushed to a nearby hospital where she was pronounced dead on arrival.

The sensational case of rape and murder of the nine-month-old girl had triggered an outrage in the region.

The local police, which took up the case, soon filed a chargesheet based on CCTV camera footage as evidence.

Meanwhile, the Warangal lawyers had refused to argue for the accused.

The victim's parents say they ''will be satisfied only after he is put to gallows as per sentence awarded to him.''

The police say CCTV camera footage was a clincher.

"Our team got the footage of CCTV camera and it was clear that this accused was there and he was caught by the locals while trying to flee," said Dr Vishwanath Ravinder, Commissioner of Police, Warangal.