The jam-packed van went out of control after one of its tyres burst resulting in the head-on collision with the state-run bus near Kondamallepalli. 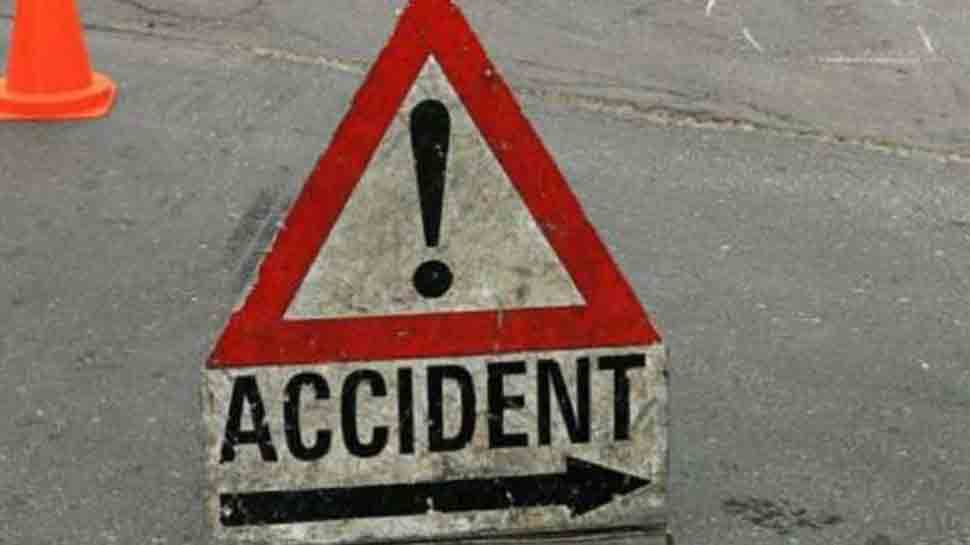 Hyderabad: Eight people, including three women, were killed and seven others injured when a mini van carrying them suffered a tyre burst and collided with a bus in Nalagonda district of Telangana Wedensday, police said.

The jam-packed van went out of control after one of its tyres burst resulting in the head-on collision with the state-run bus near Kondamallepalli, they said.

Seven people were killed on the spot while one person succumbed to injuries at a nearby hospital.

The injured had been hospitalised. Some passengers of the bus suffered bruises under the impact of the collision.

The bus was on its way to Hyderabad from Devarkonda while the van was carrying local residents to nearby villages, police added.

He conveyed his condolences to the members of the bereaved families and instructed officials to provide better treatment to the injured, an official release said here.

Telangana: Woman dies days after man sets her on fire