The accused, Srinivas, who works as a lab technician, has been arrested by Hyderabad police. 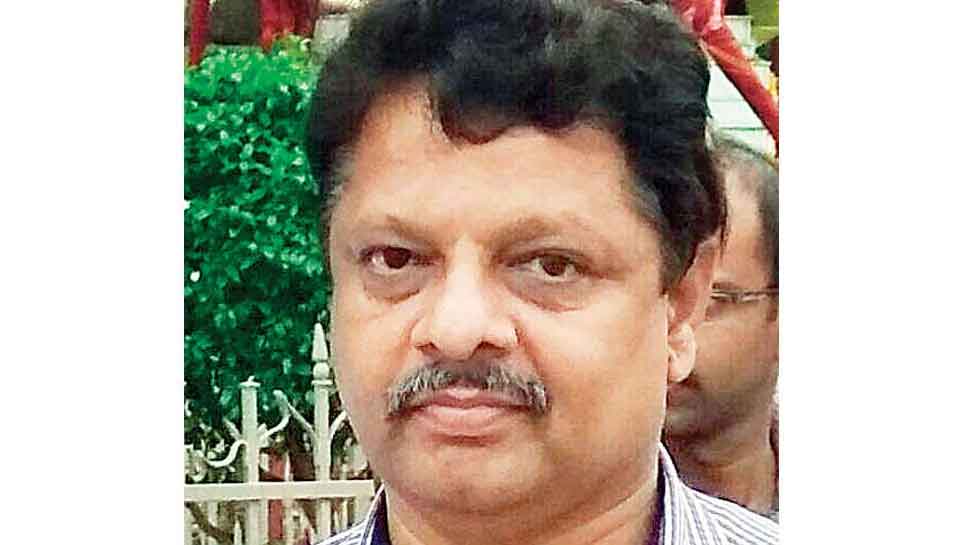 Hyderabad: The Hyderabad Police have cracked the case of murder of ISRO scientist S Suresh Kumar, who was found dead on October 1. Kumar was working as a scientist with the National Remote Sensing Centre (NRSC) at ISRO.

The police claimed that he was allegedly murdered by his gay sex partner over money.

During a press conference, the Hyderabad Police claimed that Kumar was in a physical relationship with one Srinivas, who has been arrested for murdering the ISRO scientists after a dispute over money.

Srinivas, 39, was arrested after going through different pieces of evidence and following electric surveillance while probing the murder case.

The accused, Srinivas, works as a lab technician, the police said.

"After investigation, we discovered that a person named Srinivas was with the deceased in the last few days before his death. Many people suspected him," Police Commissioner Anjani Kumar said.

"After investigating blood samples, his phone, and call record data, we arrested him. We have also recovered the murder weapon and ring of the deceased from him," he added.

The Hyderabad Police chief said that the investigation revealed the presence of unnatural sexual activities between the deceased and accused.

"In the investigation, we have uncovered an interesting fact, which also establishes the motive of the crime. Unnatural sexual activities were there between the deceased and accused and money exchange was also made. It was from that point that the crime was planned. Recovery of a gold ring and cash from the accused establishes that he is the murderer in the case," Kumar was quoted as saying by the news agency ANI.

Buses go off in Telangana as TSRTC strike begins