The Telangana government had on December 6 formed a Special Investigation Team to probe the encounter killing of the four gang-rape accused amid much hue and cry over the incident. 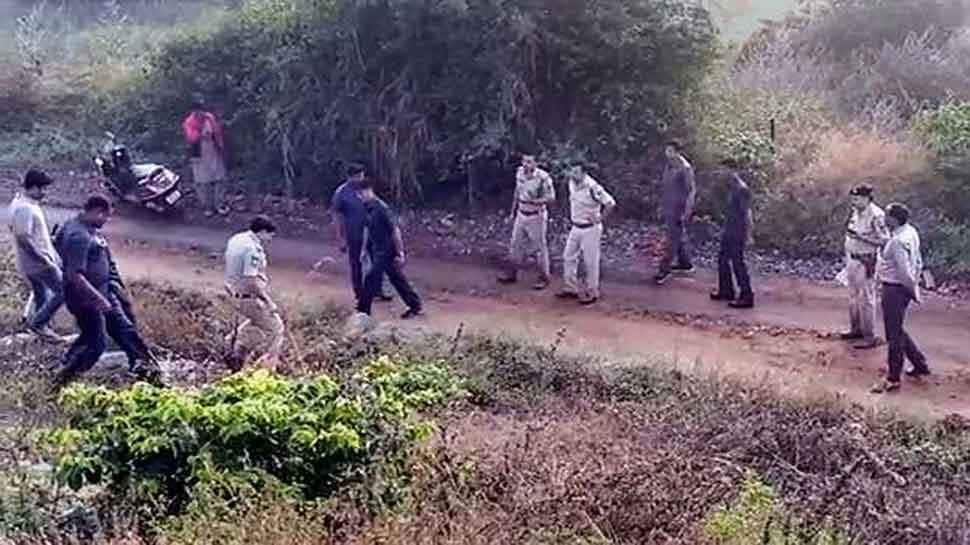 NEW DELHI: The families of the four accused of gangraping and murdering a government veterinary doctor in Hyderabad and were subsequently killed in an encounter with Telangana Police later, moved the Supreme Court on Thursday seeking registration of FIR, investigation and criminal action against the police personnel who were involved in the encounter.

The petition urged the court to call for all the police records before and after the "encounter" that occurred in the early hours on December 6, and also sought a compensation of Rs 50 lakh each for the families of the accused.

"State to provide adequate compensation and damages of Rs 50,000,00 (Lakhs) each to the deceased family for fake encounter killing of 4 deceased accused," said the petition. The petitioners also sought a Central Bureau of Investigation probe into the role of the Cyberabad Police Commissioner VC Sajjanar.

The four accused - Mohammed Arif, Chintakunta Chennakeshavulu, Jollu Shiva and Jollu Naveen - were taken to the crime scene, around 60 km from Hyderabad early on December 6, for the purpose of reconstruction of crime and were killed when they allegedly tried to flee.

On December 12, the Supreme Court, through an order, set up an inquiry commission led by former apex court judge Justice (retd) VS Sirpurkar, retired Bombay High Court judge Rekha Baldota and retired CBI Director DR Karthikeyan, to probe the circumstances of the "encounter" of the four accused in the case.

The apex court ruled that commission would have to complete its investigation within six months. It also appointed advocate K Parameshwar counsel for the Commission.

The top court also stayed the proceedings initiated by the Telangana High Court and the National Human Rights Commission into the encounter.

The four slain accused had allegedly gang-raped and killed the young government veterinarian near the outer Ring Road at Shamshabad on the outskirts of Hyderabad and dumped the body and set it afire near Shadnagar. On September 29, police arrested two truck drivers and two cleaners. The next day they were sent to judicial custody while police took custody of the accused on December 3 for interrogation.