The Telangana Police have maintained that the accused tried to flee when they were taken to the crime spot to recreate the crime scene. 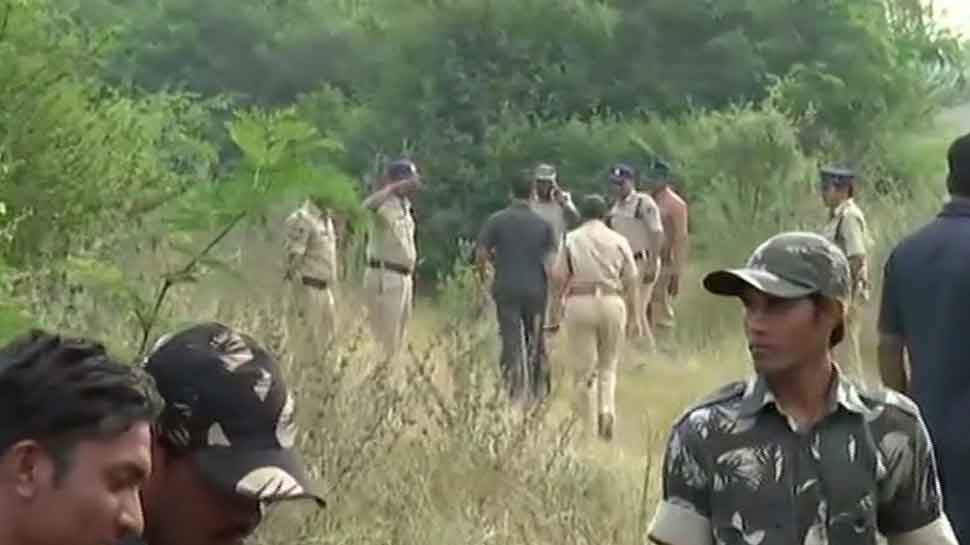 MUMBAI: Maharashtra Chief Minister Uddhav Thackeray's party has welcomed the encounter of all four men, who were accused in the gang-rape and gruesome murder of a government veterinarian in Hyderabad, by the Telangana Police in the wee hours on Friday.

In an editorial published in its mouthpiece Saamana on Saturday, the party hailed the encounter killing of the four rape-and-murder accused and said that justice has been served. The Hyderabad Police chose a "shortcut" in the case bypassing investigation, chargesheet, hearing, and court dates, the Saamana editorial said.

Though the Saamana editorial stated that it is "not possible" that the four accused would have tried to run away from police custody, it added that the decision should be welcomed as it was in keeping with public sentiments.

It may be recalled that the four rapists were killed in an encounter with the police as they tried to escape while being taken to the crime spot in the wee hours of Friday.

The accused were killed by the Cyberabad Police a few days after they gang-raped and killed a 26-year-old woman doctor. The woman's charred body was found on Thursday morning (November 28) under a culvert in Chatanpally on the Hyderabad-Bengaluru national highway.

The rape and murder of the Telangana doctor had sparked nationwide protests. All the four accused - Mohammad Areef, Jollu Shiva, Jollu Naveen, and Chintakunta Chennakeshavulu - were arrested from their homes on Friday.

Within a week of their arrest, all the four accused were shot dead. While the police have maintained that the accused had tried to flee when they were taken to the crime spot to recreate the crime scene, some have refused to buy the story.

Addressing a press conference, Cyberabad Police Commissioner VC Sajjanar and other senior officials said that the shooting took place between 5:45 AM and 6:15 AM when they were taken by a 10-member team to the scene of the crime at Chattanpalli for a reconstruction of events as part of the investigation. The accused were not handcuffed when the firing took place, he said.

Cyberabad Police chief said that his men resorted to "retaliatory" firing after two of the accused opened fire at the police personnel after snatching weapons from them and tried to escape.

Amid dramatic turn of events, the Telangana High Court directed the state government to preserve the bodies of four accused in veterinarian rape and murder case till 8 PM on December 9.