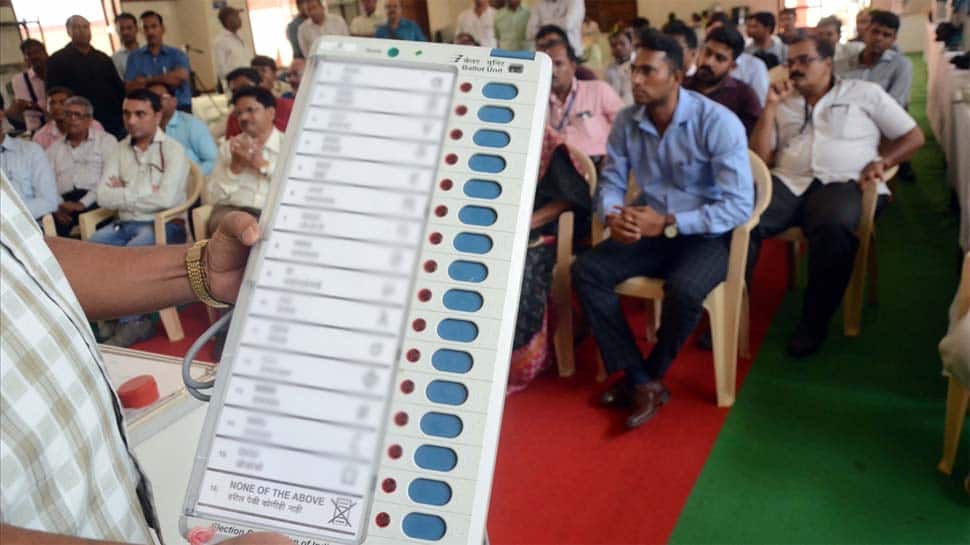 The election is being held for 179 ZPTCs, for which 805 candidates, including 162 independents, are in the fray.

Officials said in the second phase, polling is being held for 1,850 MPTCs.

The elections began at 7 am and will go on till 5 pm while in Left Wing Extremism (LWE)-affected areas, it will conclude at 4 p.M, the State Election Commission had said.

Unanimous elections had earlier been held for 63 MPTCs and one ZPTC seat.

The Telangana State Election Commission had last month released the election schedule for 5,817 MPTCs and 539 ZPTCs and announced that the first phase polls would held on May 6, the second on May 10 and the third on May 14.

Around 1.56 crore voters are eligible to exercise their franchise in the elections to two upper tiers of local bodies.

The elections are being held through ballot and counting would be held on May 27, officials had earlier said.

The assembly elections were held in December 2018 and the panchayat polls in January this year.

Elections to 17 Lok Sabha seats in the state were held on April 11.