This was the first polls held for the panchayats after the formation of the state in 2014. 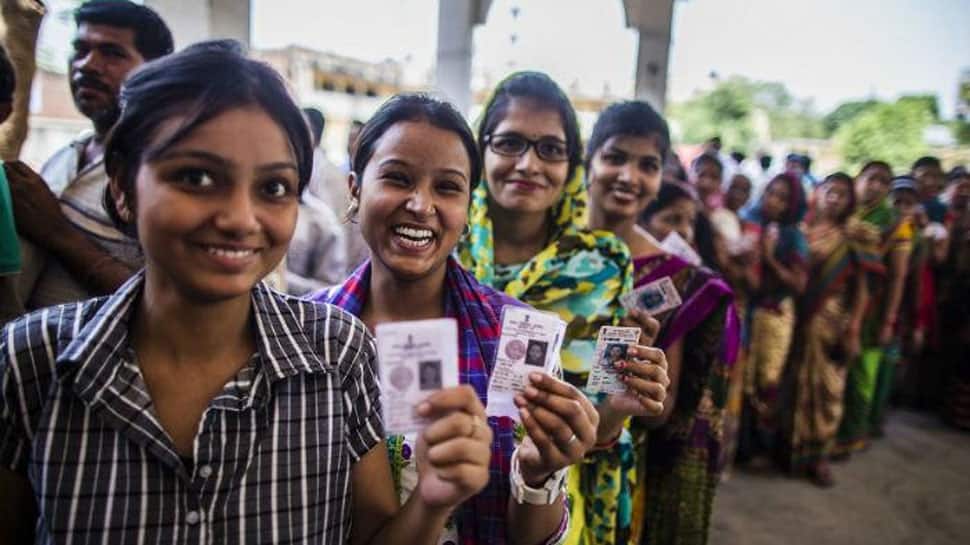 Hyderabad: Over 88 per cent polling was registered in the third and final phase of the panchayat polls of Telangana held on Wednesday, the state election commission said.

This was the first polls held for the panchayats after the formation of the state in 2014.

A total of 4,116 panchayats went to the polls in the third phase, the Commission said, adding that the election was declared unanimous in 577 and cancelled in another 10 due to other reasons.

Polling began at 7 AM and ended at 1 PM. Counting was taken up from 2 PM.

TRS MP and daughter of Chief Minister K Chandrasekhar Rao claimed that 80 per cent of the candidates supported by the ruling party had won in the polls.

"Sarpanch elections were held in three phases. If you observe the results, over 80 per cent of the total candidates won are supporters of TRS. By default there were some wins for supporters of other parties.

People have elected candidates (in huge numbers) owing to the trust they have on the Chief Minister," she told reporters in Nizamabad district.

The first and second phases, held on January 21 and 25 respectively, had recorded over 85 per cent turnout.

Major fire breaks out at expo grounds in Hyderabad; 2 persons admitted to hospital