Actress Aamna Sharif replaced Hina Khan as the iconic antagonist Komolika in the reboot show of "Kasautii Zindagii Kay", and admits there's a lot of pressure on her shoulders. 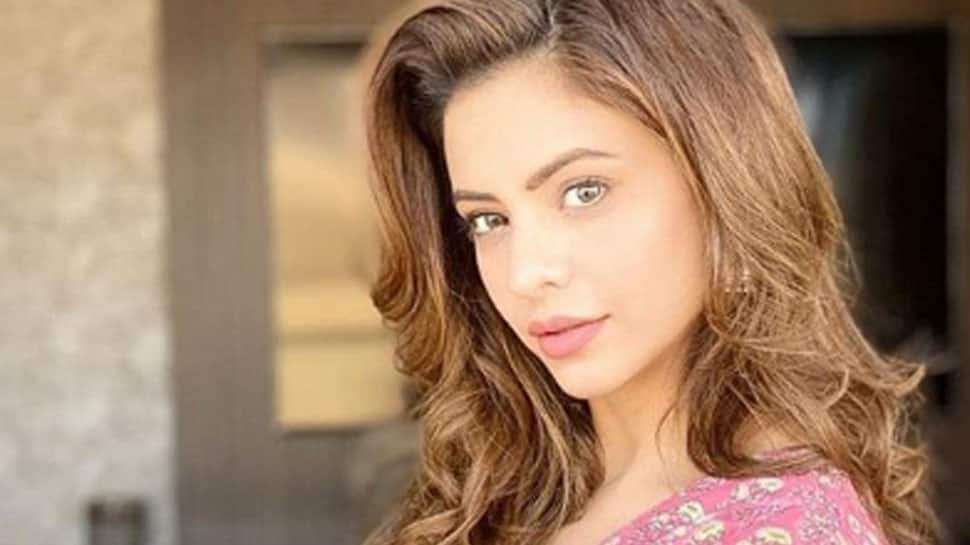 New Delhi: Actress Aamna Sharif replaced Hina Khan as the iconic antagonist Komolika in the reboot show of "Kasautii Zindagii Kay", and admits there's a lot of pressure on her shoulders.

"It's not easy to recreate such an iconic role. Both Urvashi Dholakia and Hina Khan have portrayed it so beautifully that I can't take this role for granted. They made the character so popular that the audience will look up to me with more expectations, and I don't want to let them down. There is a lot of pressure on my shoulders. I am trying my level best to do justice to the role," Aamna told IANS.

What made her say 'yes' to Komolika?

"I was listening to a lot of scripts but I did not find anything interesting, and when I was offered this role I took it up because it's extremely exciting for an actor to try something new, and I guess audience now wants to see different dimensions of an actor in you. They dont want to see you doing same thing. As an artiste, it is important to entertain fans with different characters, and this made me to pick up this project," she said.

Aamna rose to fame as Kashish in her debut TV show "Kahiin Toh Hoga", which ran from 2003 to 2007. After that, she featured in the show "Hongey Judaa Na Hum" and in 2009 made her Bollywood debut with the film "Aloo Chaat".

Reminiscing her journey, Aamna said: "I could not have asked for a better debut than 'Kahiin Toh Hoga'. The show ended years ago but peeople still remember Kashish. It feels good to receive so much love from the audience. 'Kahiin Toh Hoga' was the best thing that has ever happened to me. I thank Ekta Kapoor for giving me such a beautiful opportunity in life. As an actor, I feel I have to learn a lot and there is a long way to go."

Apart from "Kasautii Zindagii Kay", Aamna will also be seen in couple of web series.