The show will see Shehnaz and Paras gear up to give their fans a chance to be a part of their most important decision yet - find a suitable match. 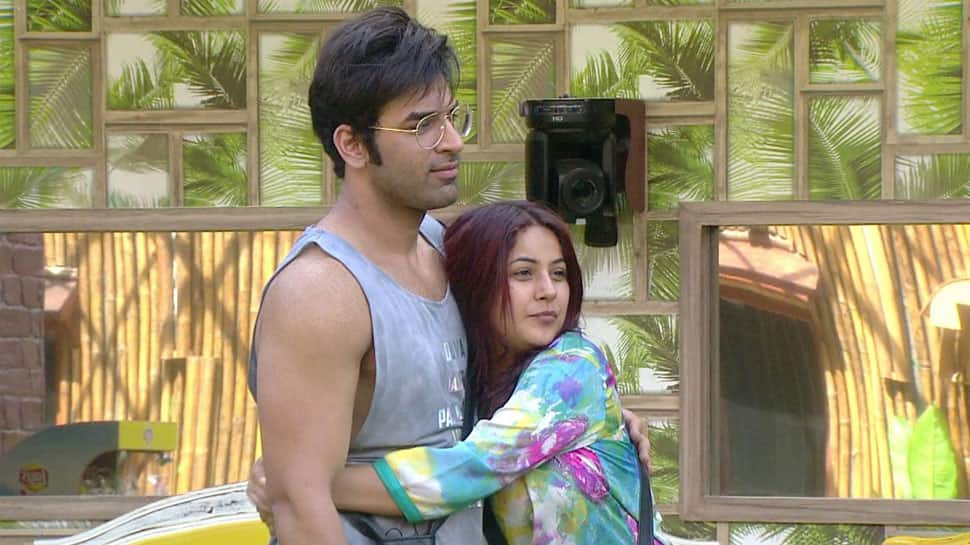 New Delhi: In two days, fans will get to see their favourite one lift the 'Bigg Boss 13' trophy. The grand finale is on February 15, 2020, and the buzz is only getting higher. Currently, Sidharth Shukla, Asim Riaz, Rashami Desai, Shehnaz Gill, Paras Chhabra, Mahira Sharma, and Arti Singh are the top 7 contestants left in the game as of now.

With mid-night eviction due tonight, one amongst them will soon leave the show.

But, fans need not be sad because the makers have rolled out yet another reality show featuring two of the 'Bigg Boss 13' contestants. Yes! the most entertaining Shehnaz Kaur Gill and reality TV star Paras Chhabra have been roped in to feature in a new show titled 'Mujhse Shaadi Karoge'.

The show will see Shehnaz and Paras gear up to give their fans a chance to be a part of their most important decision yet - find a suitable match.

Also, Maniesh Paul will be seen hosting the show.

Reportedly, various tasks will determine compatibility between the prospective matches, helping Shehnaz and Paras in choosing a suitable partner for themselves.

Now, this will be an interesting watch for the viewers as entertainment queen Shehnaz aka Sana and king of reality shows Paras set out on their journey to find a perfect match through the show.