After Dayaben's replacement news was confirmed by the makers, the hunt for a new face is already on. 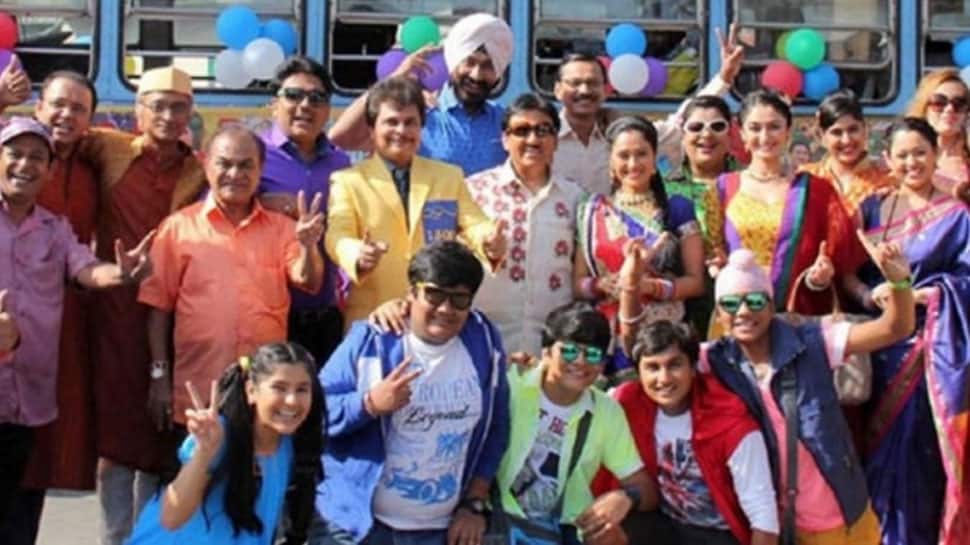 New Delhi: It's been a few days since news of Disha Vakani aka Dayaben leaving 'Taarak Mehta Ka Ooltah Chashmah' surfaced. With the producer confirming her exit and replacement buzz, another young actress is rumoured to be bidding adieu to the popular sitcom.

According to Pinkvilla.com, Nidhi Bhanushali, who plays Sonu (Atmaram Bhide-Madhavi's daughter) has decided to leave the show and take a break from acting. The young actress reportedly wants to concentrate on her studies right now.

Well, earlier Sonu's character was played by Jheel Mehta. After she left the show, Nidhi Bhanushali took over and had been enacting the part for the longest now.

After Dayaben's replacement news was confirmed by the makers, the hunt for a new face is already on. Disha Vakani took maternity break from the show after she was blessed with a baby girl last year. She got hitched to Mayur Pandya on November 24, 2015.