In one of the segments, Karan Johar received a very special video message from his favourite actor Alia Bhatt as she talked about Karan's flawless character. 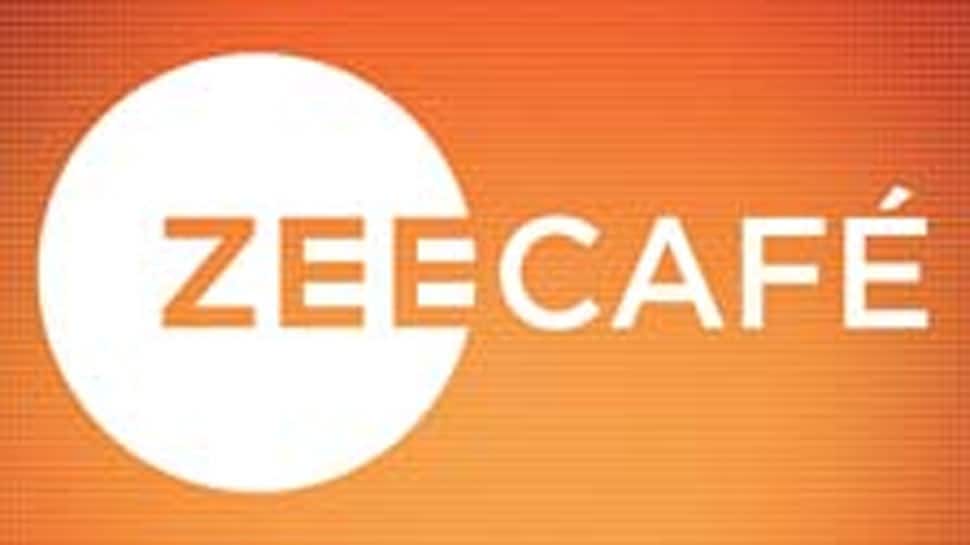 Some call him a drama queen and some call him a dynamite. Some say he is charmingly witty, while some say he is hungry for publicity. The extremely successful director and producer from Bollywood, Karan Johar with his best friend Film Producer Apoorva Mehta was seen on Starry Nights 2. Oh!

Going down memory lane and reminiscing his journey in the film industry, Karan Johar said, "I don't like taking it slow. I'm the happiest on a film set because where else can I sing, dance, laugh, cry and still be at work. You are a god when you're a filmmaker, you can create a world, destroy it, re-create it, you can do whatever you want."

When Karan Johar was notified about his statue being made at Madame Tussauds, the first person he told was his mother. He was overwhelmed by this big news and spoke of the connect he shares with his mother. He said, "I share a close bond with her. I feel more engaged with the parental aspect of things. Now I have a new gaze on everything my mother went through"

Turning the conversation around his persona, he was asked how he manages to keep cool and look hot with so much happening in his life. He said, "We're in the kind of profession that everything is out in the media. You have cameras every time you leave your house, every time you catch a flight, you have the airport look, gym look, out of bed look and all kinds of looks. If you're in the show business, you owe it to the business that you've got to show yourself and therefore you've got to look as good as you want to look"

In one of the segments, Karan Johar received a very special video message from his favourite actor Alia Bhatt as she talked about Karan's flawless character.

In the end, Alia Bhatt asked Karan, "Now that you have Yash and Roohi in the Johar Family, who are my siblings too, the only question I want to ask is have you forgotten that I am your daughter? Am I still your daughter?". Karan had a wonderful reply to it as he said, "Of course She is. How can I forget that she is my first child!"

Tune into Starry Nights 2.Oh! on Zee Cafe, Sunday nights at 10 PM to know what more beans the stars and their favourite person have to spill!