Megastar Amitabh Bachchan has been hosting "Kaun Banega Crorepati" (KBC) for several seasons now. Beyond hosting duties, he is also fully involved in the process of making the game show, says its director Arun Sheshkumar. 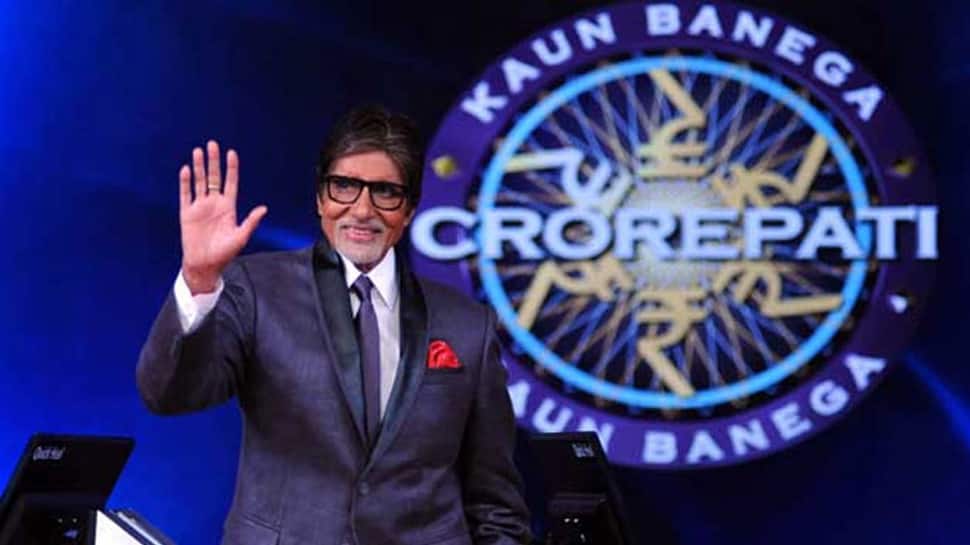 Mumbai: Megastar Amitabh Bachchan has been hosting "Kaun Banega Crorepati" (KBC) for several seasons now. Beyond hosting duties, he is also fully involved in the process of making the game show, says its director Arun Sheshkumar.

"He does his homework without fail. I remember once he called me and said, 'I don't just walk into the set. I think through it all night; I think about it on my way to Filmcity. I am only thinking KBC, what to do and when to do it."

The 11th season of KBC will premiere on August 19 on Sony Entertainment Television.

It has been about 11 years that Sheshkumar has been part of KBC. This is his sixth season where he is directing the show.

"Honestly, very stressful (laughs). Even after such a long association, I still have sleepless nights before the start of KBC. I have been in the industry for about 19 years, I have worked on multiple shows but, till date, when I come on the sets of 'Kaun Banega Crorepati', for the first 15 minutes I am very nervous. That feeling is great for me, I know that after such an extensive experience in the industry I shouldn't be nervous, but I love the butterflies in the stomach for a simple reason because it keeps me on the edge. Mr. Bachchan is a perfectionist and for him, I want to deliver my best. So, I love the feeling of excitement and nervousness. Every time I come on the set it is as good as directing my first," said Sheshkumar.