The Bhajan singer has claimed that he is going to be a part of reality show 'Bigg Boss 13'. 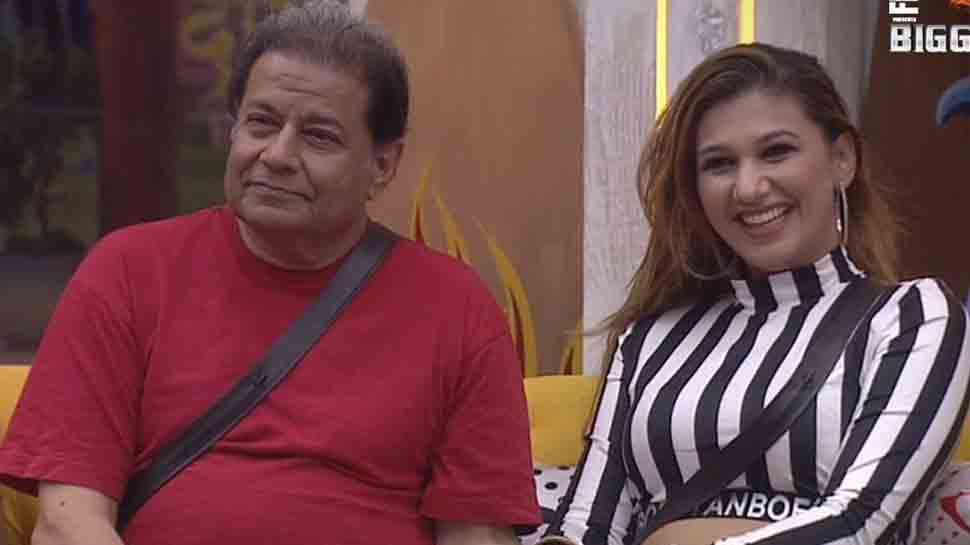 New Delhi: Popular reality show Bigg Boss is all set to go on air on September 29 this year and will be hosted by Salman Khan. The controversial-yet one of the most popular TV show is in its 13th year and the industry is abuzz with the names of expected contestants.

While it is being said that celebrities like Zareen Khan, Rani Chatterjee, Karan Patel, Jau Bhanusali and others have been approached for the show, the latest we hear is that devotional singer Anup Jalota may co-host the show with Salman Khan.

In an interview with Hindi Rush, Anup said, "I am going in the Bigg Boss house. I might co-host with Salman Khan." When asked who he would like to go as a jodi this year, the singer replied, "Katrina Kaif".

Jalota was one of the most talked about contestants of 'Bigg Boss 12'. He remained in the news after he claimed on the show that he is in a romantic relationship with his student Jasleen Matharu.

Both Anup and Jasleen portrayed themselves as real-life couple and kept the viewers guessing until the end. However, upon his exit from the show, Anup distanced himself from Jasleen and accused her of using his popularity.

In an interview with Spotboye.com, Anup said when Jasleen was approached for the show, her father turned upto him and requested him to go as 'Guru Shishya' jodi. "She wanted to ride on my popularity--- which she did. I am a very positive person and I feel if I can help someone, I should. If she has used me for the platform, I am happy that she succeeded in doing that," he told the website.

On the other hand, Jasleen continues to call him her boyfriend until last few days before her exit. She later clarified by calling it a prank saying that she had decided to play it at the time of being introduced by Salman