The 63-year-old shared his joy with his fans on social media. 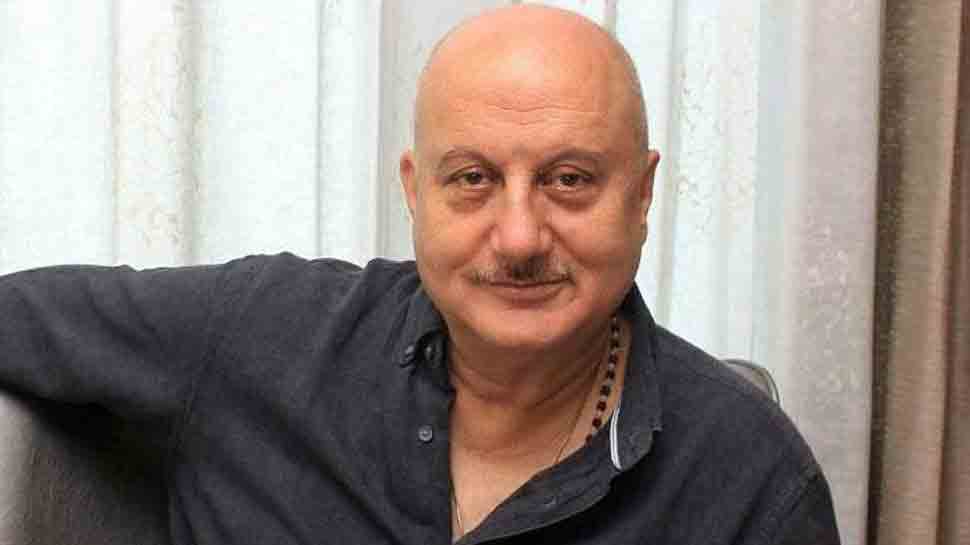 Mumbai: Actor Anupam Kher, who was last seen in political-biographical 'The Accidental Prime Minister' is quote excited that his medical drama series 'New Amsterdam' has been confirmed for the second season.

The 63-year-old took to Twitter to share his happiness with his fans. He wrote, "I am delighted to share with you all that our series `New Amsterdam` is confirmed for season 2. Congratulations to our brilliant cast and crew. It is a show which celebrates love, life, compassion and diversity. So happy and excited."

Inspired by Bellevue, the oldest public hospital in the US, the series follows the brilliant and charming doctor Max Goodwin played by actor Ryan Eggold, the institution`s newest medical director who sets out to tear up the bureaucracy and provide exceptional care.

On the work front, the veteran actor will next be seen in thriller film 'Hotel Mumbai' which has been directed by Anthony Maras. The film is scheduled to be released in Australia on March 14, 2019, in the United States on March 29 and on Netflix for India and Southeast Asia on May 3.

The story is about the victims and survivors of the 2008 Mumbai attacks at the Taj Mahal Palace Hotel in Mumbai, India.

Indian cricket fever to get on Netflix in March