Arya Stark's famous dialogue, 'Not Today' from the latest episode of Game of Thrones has invited a meme fest on Twitter 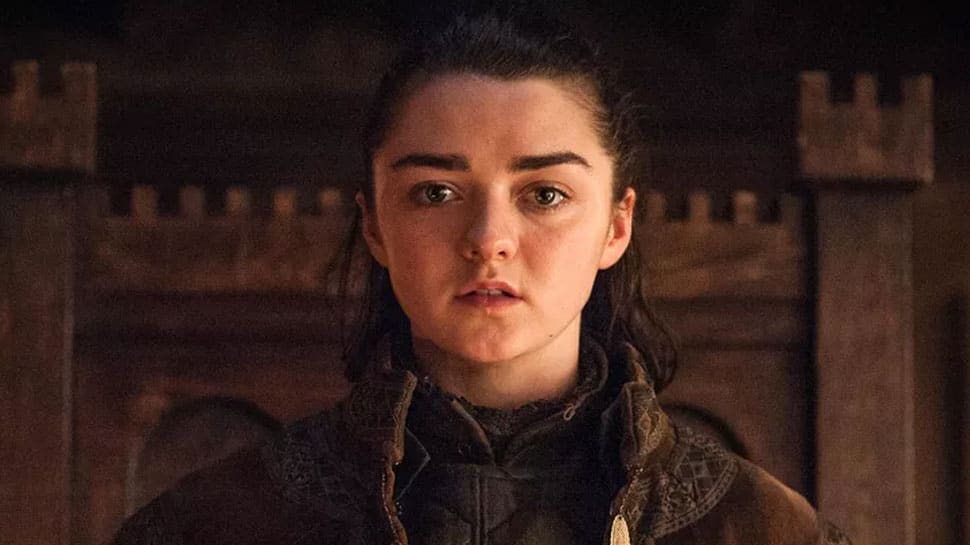 New Delhi: If you have watched episode 3 of fantasy television series 'Game of Thrones' season 8, chances are that you are rallying for Arya Stark to be the queen of the seven kingdoms!

Arya Stark's famous dialogue, 'Not Today' from the latest episode has invited a meme fest on Twitter and we bet they will make you go ROFL!

When someone ask when I'm going to do something i was suppose to do yesterday.

#GameofThrones #arya
When someone asks me when I'm going to start studying for my exams: pic.twitter.com/Wtw2RYPMmX

Me today at work when my boss asks me to do literally anything #NotToday #GameOfThrones pic.twitter.com/9NnP34IBpn

What do you say to your mom when she asks what you wanna eat? pic.twitter.com/E3gUCmQO6t

We bet that made you laugh!

'Game of Thrones' is a fantasy television series that is currently airing its season 8. This is the final season of the epic show that is popular all across the globe.

The final season consists of 6 episodes in total with episode 3 being the latest one to have been aired. After this, 3 more episodes are left in which the much-awaited battle for the Iron Throne will be fought.

As the season, as well as the show, comes to an end on May 19, we will hopefully be getting the answer to 'Who will sit on the Iron Throne?'; a question every GOT fan as been asking around these days.