Pratyusha Banerjee's parents 'forced to live in one bedroom house', father says 'will fight till the end'

Pratyusha Banerjee became an overnight star with 'Balika Vadhu'. She died on April 1, 2016, and her shocking demise left her family, friends and fans grieving. 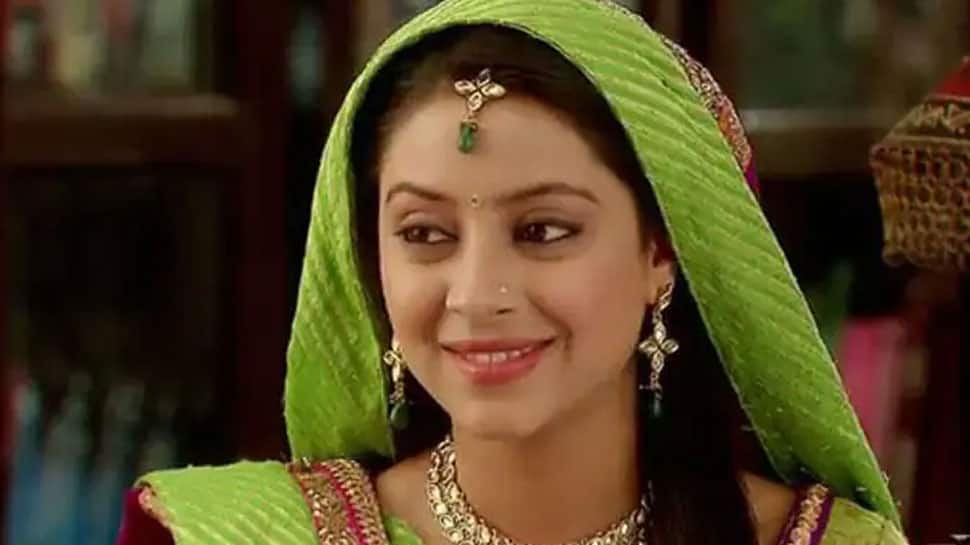 New Delhi: Late television actress Pratyusha Banerjee's parents are suffering a financial crunch after their daughter's sudden demise and have opened up on their crisis. Her father Shankar Banerjee revealed that they are forced to live in a one BHK house, as they lost everything after Pratyusha'a death.

In an interview with Aaj Tak Hindi, Pratyusha Banerjee's father Shankar Banerjee said, "After this (Pratyusha's death) accident, it seems as if a huge storm came and took away our everything. We did not have a single penny left with us. We have lost everything while fighting the second case."

"We had no other support other than Pratyusha. She took us to the heights and after her death, we are down here. We are now forced to live in one room. This case took away everything from us and several times we were compelled to take loans," her father told the Hindi portal.

Shankar Banerjee revealed her mother is these days working in a child care centre while he is writing some stories to make ends meet. "We are dealing with money crunch but have not lost hope. I will continue to fight for my daughter Pratyusha till my last breath and seek justice for her."

Pratyusha Banerjee became an overnight star with 'Balika Vadhu'. She died on April 1, 2016, and her shocking demise left her family, friends and fans grieving. The actress was found hanging in her Mumbai apartment. She was also a participant in Bigg Boss 7 along with Kamya Punjabi and Gauahar Khan.

Her parents Shankar and Soma had reportedly filed an FIR with the local police station in Mumbai alleging that Rahul Raj who was in a live-in relationship with their daughter had mentally and emotionally tortured the actress and drove her to commit suicide. Her parents were supported by TV actress Kamya Panjabi and producer Vikas Gupta.

However, 3 months after Pratyusha’s death, Rahul was granted anticipatory bail by the Bombay High Court.

He had claimed that they were planning to get married in December 2016 but Pratyusha was 'deeply disturbed and frustrated' due to the 'constant interference of her parents.