Barun Sobti wants to challenge himself 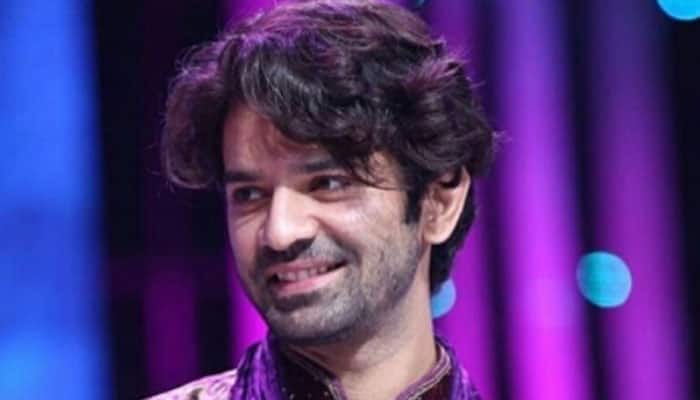 The "Iss Pyaar Ko Kya Naam Doon" star will soon be seen in a thriller "Derma", which tells the story of a man whose life turns upside down after he gets a tattoo.

"This will be my second project with VOOT after 'Asura'. As an actor, I want to challenge myself with various roles comprising different emotional capabilities, stories, and situations," Barun said in a statement.

"I am geared up to explore my potential to get into the psyche of the new character in ‘Derma'. The script, the storyline and the execution is very strong and I want to render full justice to it," he added.

"Derma" is part of VOOT Originals "Signature Shorts" produced by Tipping Point, a Viacom18 Motion Pictures Production. Under this segment, a series of 12 short films with twisted endings will be streaming on the OTT (over-the-top) platform.

It will go live on February 8.

John Mayer's song to be adapted into TV show