Rajesh Kareer played the role of actress Shivangi Joshi’s father in ‘Begusarai’, which was headlined by Shweta Tiwari. 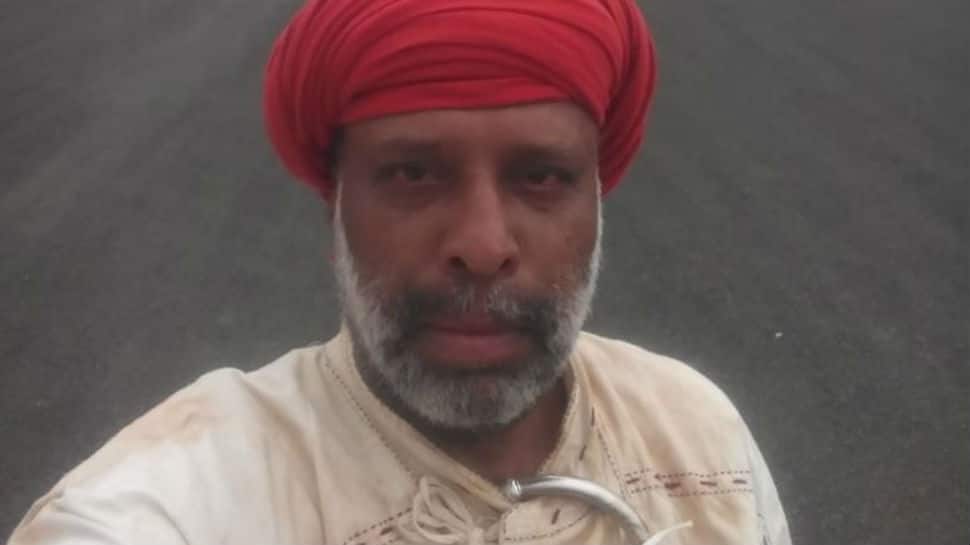 New Delhi: The nationwide lockdown due to the coronavirus pandemic has brought the entire country to a standstill. People have lost their jobs, homes and some are in dire need of going back to their native places due to lack of work. Since the film and TV shoots have been stalled too, the daily wage-earners and supporting crew members are hit financially.

On Tuesday, TV actor Rajesh Kareer of ‘Begusarai’ fame, made an emotional appeal to people via a Facebook video to help him financially so that he can return to his home state Punjab. In the video, Rajesh said that he was out of work before but ever since the lockdown began, things have turned worse. He doesn’t know when he will get a job and so, he wants to go to Punjab, for which he sought financial help from people. He has been living in Mumbai for 15 years with his family.

On his unverified Facebook account, Rajesh has mentioned that he has been part of big budget films such ‘Mangal Pandey: The Rising’ and ‘Agneepath’ and will next star in ‘Bhuj: The Pride Of India’.